Is your Child at the Risk of Committing Suicide 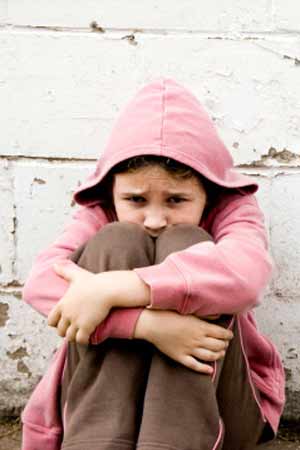 A research recently found that a child is five times more likely to attempt suicide if they have a parent who has attempted suicide in the past.

Even after taking into consideration the previous attempts of suicide by the child and a familial transmission of mood disorder, it was found by the researchers that there was a direct effect of a parent’s suicide attempt on the child.

David Brent from University of Pittsburgh Medical Center, Pennsylvania said "Impulsive aggression was an important precursor of mood disorder and could be targeted in interventions designed to prevent youth at high familial risk from making a suicide attempt".

In this study, 701 children of 334 parents with mood disorders were studied for an average of almost six years.
It was noted by the researchers that of the parents, 191 had made a suicide attempt.

The study has been published online in the JAMA Psychiatry.