Is Comfort Food really that Comforting? Is it a Myth or a Truth?

The peanut butter and toast that you eat in times of discomfort is the best thing that happens to you for that day for sure, but how is it really the food that is comforting you? 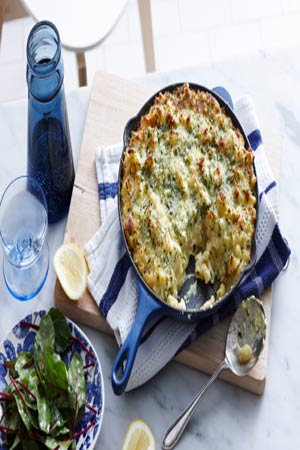 In times of discomfort the grilled tuna sandwich and the peanut butter on toast has helped you immensely. Or you thought it did, because according to a study the comfort food you loved so dearly may not be comforting you as much as you would like it to. The study at University of Minnesota says that it is not the food which is doing the magic, but instead it is time.

Heather Scherschel Wagner who is a doctorate candidate at the University of Minnesota said in a statement, ““We were incredibly surprised by those results.” Before the study was conducted it was the researchers’ believe that there was something more to eating comfort food, and a recent experiment had raised doubt regarding the same.

Participants in this study were asked to choose foods which they thought would help their mood and those foods that they thought would not affect their mood. They were then made to watch a video which was designed to trigger feeling of sadness, anger and fear. The participants had recorded their feelings immediately after the video, and then again three minutes after they had finished watching the video. During these three minutes researchers gave them different foods.

The result was that participants were in a bad mood after watching the video and had improved their mood three minutes later. This was regardless of whether they had comfort food, some other food or no food at all.

Heather Scherschel Wagner said, “People can develop these very unhealthy habits, where they just immediately reach for these yummy foods when they feel sad.” She also said that this study could be helpful for people to change their behaviour when they have realised that these comfort foods are not actually helping.