Maternal health is of utmost importance during pregnancy. Any issue can become problematic for mother and child. Inflammatory bowel disease or IBD is an umbrella of different disorders that can badly hamper digestive health. If a woman gets IBD during pregnancy or has IBD before conception, it can have serious consequences, finds a study by the University of Missouri School of Medicine.

Inflammatory bowel disease is extremely discomforting and it only worsens during pregnancy. The common digestive disorders under IBD are chronic inflammation of the gut, ulcerative colitis and Crohn’s disease. Younger adults are at a greater risk for IBD which means women in their reproductive years(mid 20s to 30s) are prone to IBD. One of the lead author of the study says, "IBD is an incurable disease, and it is relapsing and remitting nature is stressful for the estimated 3 million U.S. men and women diagnosed. Because this disease tends to affect women during their peak fertility period, we wanted to know the impact of IBD on maternal and fetal outcomes. To our knowledge, this study is the most comprehensive of its kind, using data from multiple institutions in 48 states." 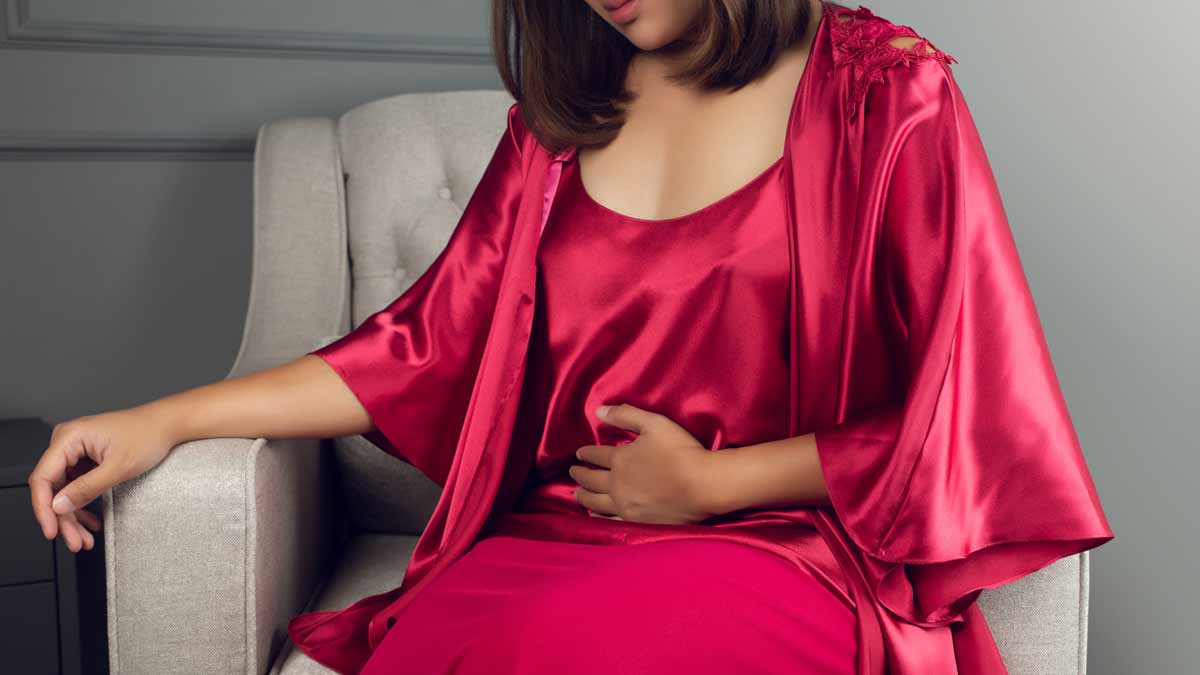 IBD during pregnancy can affect both mother and child. This study analysed the data of over 8 million pregnant women with and without IBD. Researchers found IBD to be a potential risk factor for pregnancy complications. The team found that around 14,000 women with IBD suffered various health complications. These include premature delivery, postpartum haemorrhage, gestational diabetes, hypertension, slow fetal growth and foetal death. Besides, these women were found to have c-section delivery with longer hospital stays.

Researchers suggest women with IBD or those who are at a risk of IBD during pregnancy should get counselling done. It is important to get it treated and then plan conception to reduce the risk of developing complications. IBD can be very troublesome in some cases especially where women have IBD for a long time. So, to not put yourself or your baby at risk, it is better to consult your doctor and take proper treatment to manage IBD.