Increase chances to survive Heart Attack with 38 Minutes of CRP

A new study has shown that Cardiopulmonary Resuscitation can improve your chances of surviving a cardiac arrest and can mprove the chances of a survivor to have normal brain function. 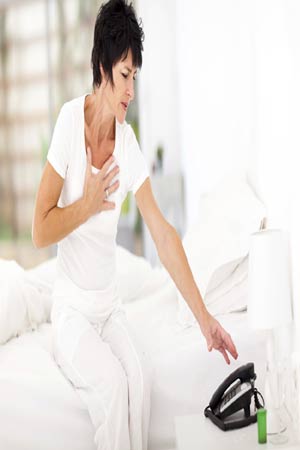 A recent study has now revealed that 38 minutes of Cardiopulmonary Resuscitation(CPR) can improve your chance of surviving a cardiac arrest. By sustaining CPR for that long could also improve the chances of a survivor to have normal brain function. However, there has been little focus on the period between cardiac arrest and any return of spontaneous circulation.

A massive registry tracking all out of hospital cardiac arrests in Japan in the years 2005 to 2011 was used to see how much time was passed between survivors’ collapse and the return of spontaneous circulation, also, later how well brain function was preserved a month later.

After studying the survivors it was found that they had fared well neurologically if they had happened to be alert and able to return to normal activities. Also, if they had moderate disability but were well enough to work part time in a sheltered environment or even take part in daily activities independently.

The study showed that time between collapse and return of spontaneous circulation for those who fared well was thirteen minutes when compared to about 21 minutes for those who suffered severe brain disability.

The study was presented at the American Heart Association's Scientific Sessions 2013.