If the Love of your Life is Lying to you, it could be because of Hormones

Oxytocin which is said to be a love hormone that promotes trust and bonding has been found to also promote dishonesty and lying. 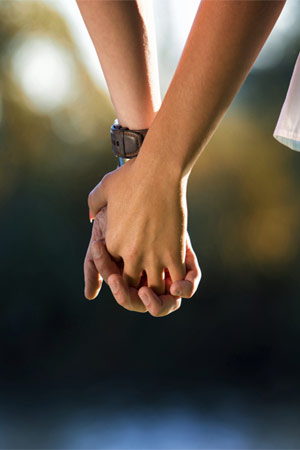 The reason why oxytocin is referred to as the love hormone is because it is known to be naturally produced in the body so as to stimulate bonding among two people. The results suggested that people tend to be willing to bend their ethical rules just to help those people who they are close to such as friends or family. Dr. Shaul Shalvi from the Ben-Gurion University said the research focused on ethical decision-making as well as the justifications people use to do wrong and still think they did not step out of their moral boundaries.

MORE FOR YOU
Breast Cancer Awareness Month: 7 Tips To Maintain Healthy Breasts To Prevent Breast Cancer
Why Are Negative Emotions Important? Know What The Doctor Says
Can Too Much Milk Cause Health Problems? Know From The Expert
Here’s What Happens When You Stop Wearing A Bra
Fertility Expert’s Recipe Of PCOS Friendly Protein Balls
Understanding Body Dysmorphia, Impact Of Social Media & Ways To Cope