How Norovirus Could be Spreading Widely Because of Pesticides

Norovirus, the highly contagious virus, seems to have a friend in pesticides that help it enter our food supply.

Norovirus has been known to be infecting us for more than four decades now. It was originally found in 1972 after an outbreak of intestinal flu at an elementary school in Norwalk, Ohio, which gave it the name 'Norovirus' or the 'Norwalk virus'. It is a family of highly contagious viruses that usually cause mild infection in people of all ages with symptoms that last for a couple of days. Although, it's not dangerous, having norovirus can be unpleasant. But most people make a full recovery within a couple of days. 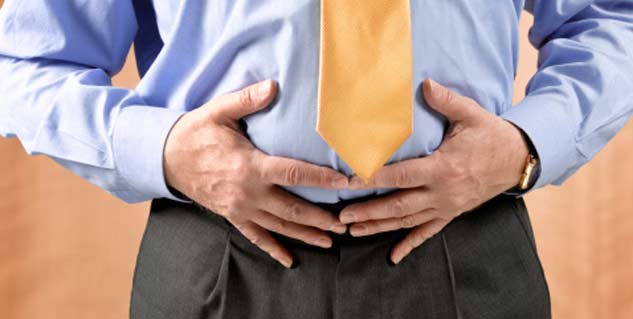 Norovirus, being extremely contagious, is the most common cause of nonbacterial intestinal flu. Just a few virus particles can cause an infection. It can be transmitted directly from an infected person to other people. People infected with norovirus shed the virus in feces and vomit which can contaminate water and food around them. Through such contaminated water and food sources, the virus can be transmitted easily to other people. People most commonly get it by putting their hands in their mouths after touching such contaminated surfaces. One can also get it after swallowing particles that are dispersed in the air or water after an infected person has vomited. It has been recently discovered that contaminated water used to dilute pesticides may be the reason behind norovirus entering the food supply.

Norovirus has been a part of the food supply for some time now, infecting almost half of the sick food handlers. Until now the main reason behind contaminated food supply was believed to be the possible use of contaminated water to irrigate the crops. However recently a new angle has come up to point towards the less-doubted pesticides which are used on such crops. Farmers have been using water from sources such as wells, irrigation ditches, rivers and lakes to dilute the pesticides; the water from such sources is likely to be contaminated with norovirus. 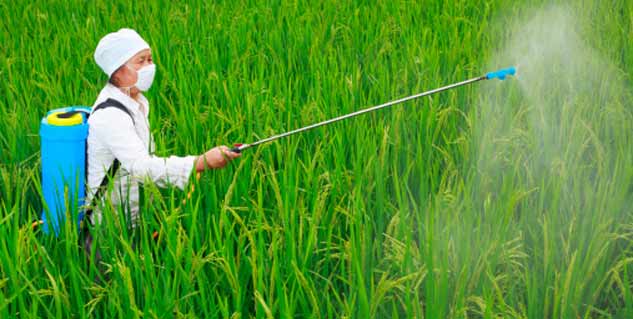 A recent study has shown that almost all pesticides do not counter the infectivity of the virus and could be a source of microbial spread. Researchers decided to look into the water used to reconstitute pesticides to determine if that could be a relevant source of infectious norovirus, and the results revealed a strong possibility that it could. It was been observed that the greatest risk seems to come from foods that are frequently sprayed repeatedly before harvest. Soft berries are the perfect example as they are frequently sprayed with such chemicals and above all people usually eat them raw.

Thoroughly wash your soft berries and other food items that are usually sprayed with pesticides. However the most effective solution is to avoid constant spraying of pesticides, especially if they include contaminated water. Norovirus is the leading cause of food-borne outbreaks in several countries, with fresh produce of fruits and leafy vegetables. It makes it even more important to wash our raw food effectively.

Of Guts and Gluten