Make peace with your neighborhood to have a healthy heart

The way you connect with your neighborhood plays a significant role in maintaining a healthy heart. Most of us may turn a blind eye towards having strong relations with our neighbours but, it can have severe effects on your heart. Read on to disco

Your neighborhood has a significant effect on your mental well-being. But, did you know that your neighborhood also plays a role in the health of your heart. A study has suggested that people who feel that they are a part of the neighborhood are less likely to suffer from a heart attack than those who do not feel themselves to be part of the community. These findings indicate how we feel about the area we live in has an impact on our health. 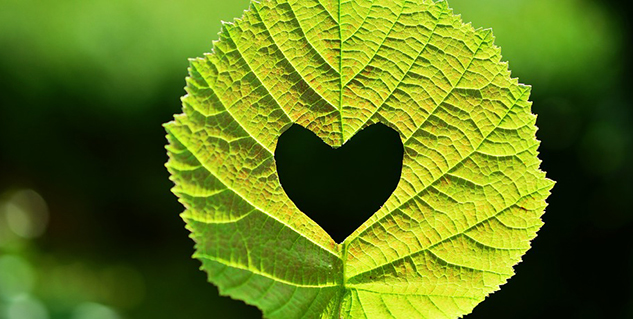 How was the study conducted?

During this study, the researchers in US checked whether there is a link between how a person feels about their neighborhood and their likeliness of having a heart attack. The researchers observed specifically whether people who felt a part of their local community were less likely to have a heart attack.
In this study, 5,300 adults who took part were aged over 50 years. When the study began none of these participants were suffering from any heart problem. They were made to answer a questionnaire which consisted of 4 question related to their feelings about their neighborhood:

The answers to these questions helped the researchers to work out an average score for how strongly the participants felt connected with their neighborhood. The researchers then checked during this 4 year-long study that if this feeling had a link with people having a heart attack.

The results of the research have shown that almost 2 in every 100 people had a heart attack during the study and people who lived with a strong feeling of being a part of their respective community or being connected to the neighbours were at a very low risk of having a heart attack.