In a sugared tea, yeast and bacteria are placed and they form kombucha. Proponents believe it to be a good range of vitamins, minerals and acids, helpful in the regulation of blood sugar levels, cholesterol level and control of blood pressure.

It is usually mistaken as mushroom because the mix of bacteria and yeast results in the formation of flat structure that mimics a mushroom cap. For several days, this bacteria-yeast mix is left in a cup of sugar-sweetened tea. After a few days, fermentation process starts and results in kombucha tea, which contains B vitamins and vinegar. During fermentation, the bacteria and yeast absorb the sugar present in the tea and small nub-like growths are formed. This can be used later for preparing kombucha tea. The non-sterile fermentation and unhygienic growing practices are the main reasons behind concerns related to kombucha. 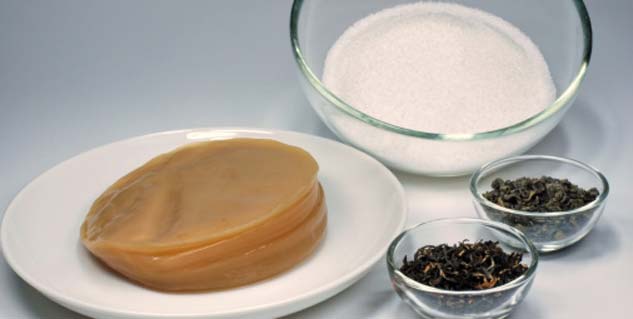 Health Benefits of Kombucha for Diabetics 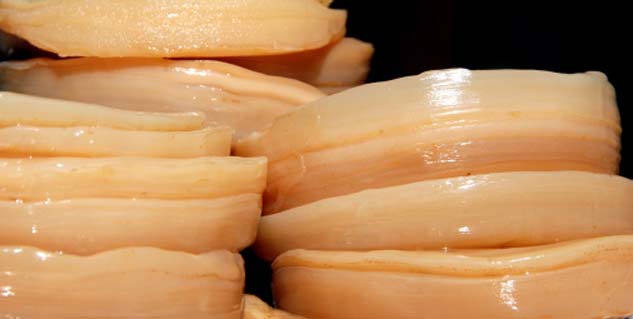 Other than diabetes, kombucha tea has been considered as an alternative therapy for a wide range of conditions including baldness, insomnia, intestinal disorders, arthritis, chronic fatigue syndrome, multiple sclerosis, AIDS, and cancer.

Consult your healthcare provider before you begin using kombucha. Your doctor will help you in evaluating the level of risk associated with trying this new herb.