Stress can increase the risk of impotency in men. Here’s what our expert says.

Erectile dysfunction (ED), also commonly known as impotence, is the inability to achieve and maintain an erection long enough for satisfactory sexual activity. Almost 52% of men suffer from ED at some point in their lifetime. Stress can interfere with sexual function and cause ED. Adrenaline and cortisol are hormones that play a major role in the fight or flight response during stress. Adrenaline (epinephrine) produced by adrenals acts immediately so that we're ready to react to danger. 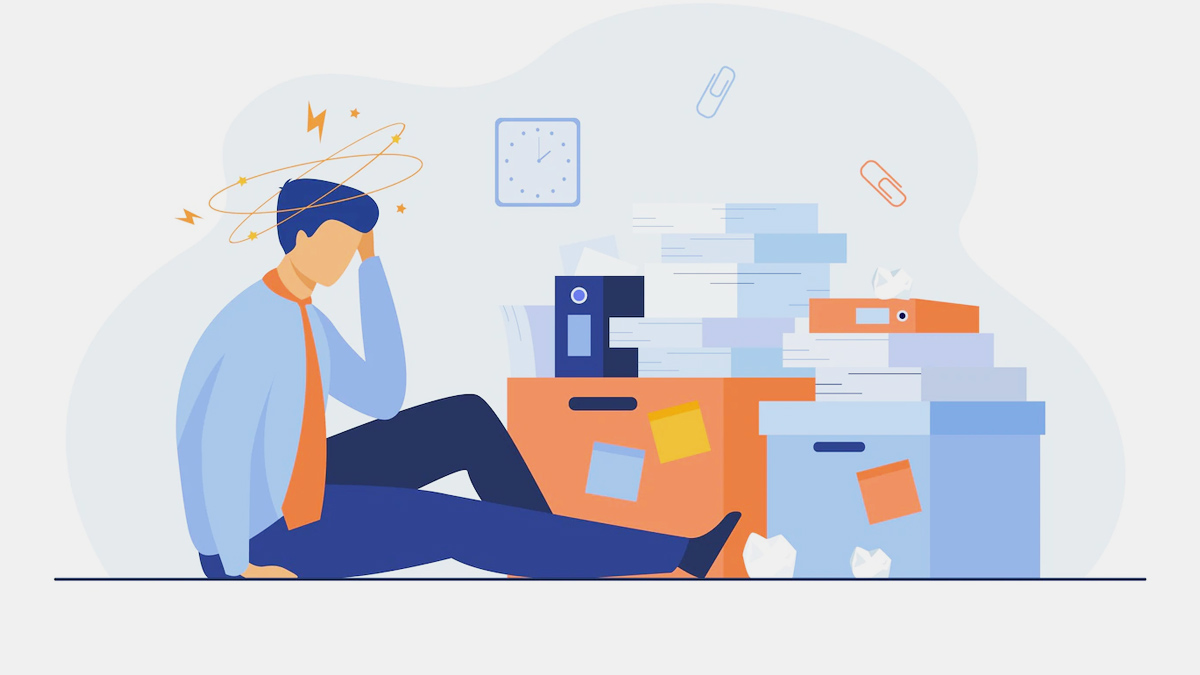 The danger of men opting for cheaper alternatives than professional consultation for resolution. Many over the counter medicines are available for erectile dysfunction. Men go to quacks instead of taking professional help due to low cost of other therapy, embarrassment or lack of awareness of a scientific available treatment. However, taking illicit drugs harms them as they contain detrimental contaminants and inaccurate amounts of the active ingredient without the appropriate warnings.

Common side effects include headache, dyspepsia, flushing, myalgia/back pain, visual disturbances and nasal congestion. Erectile dysfunction is often associated with other medical comorbidities that patients should be screened for before starting any therapy. Furthermore, these drugs can have potentially dangerous interactions with other medicines that are rarely warned against. The so called “all natural” products contain undeclared and high amounts of PDE-5i. There is a perception that “all natural” products are somehow safer which is not true and infact, causes more harm.

What are the risk factors that trigger impotency? 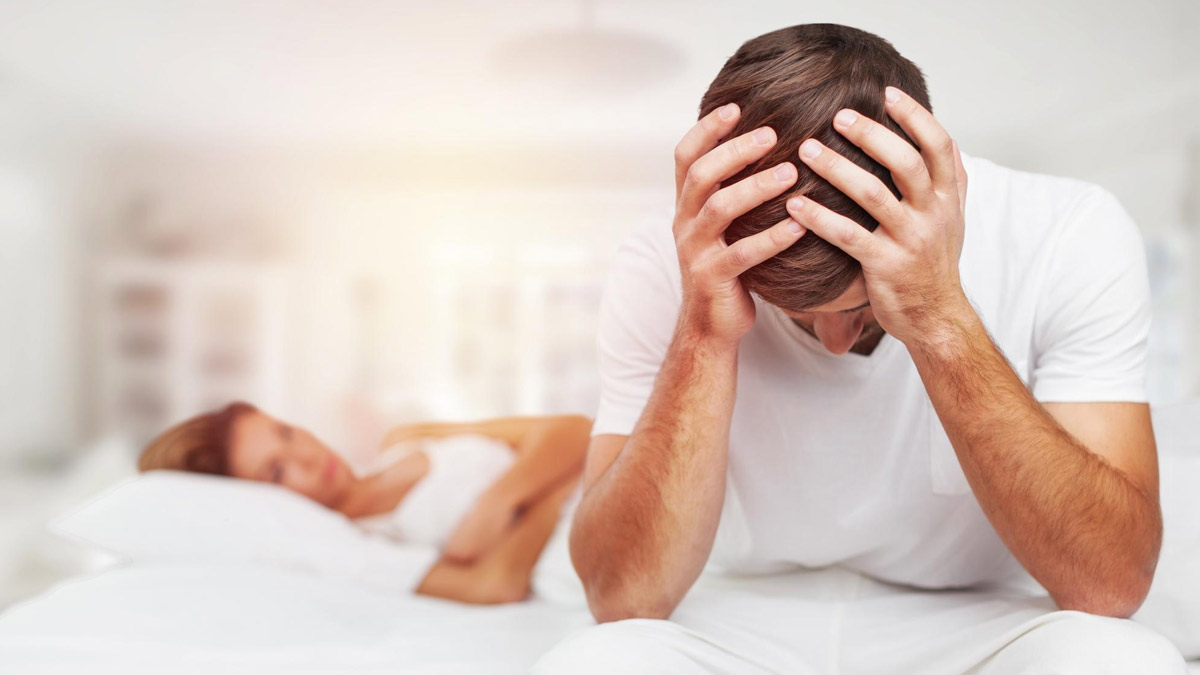