How does it feel to live with Epidermolysis Bullosa?

When blisters appear, the objectives of care are to reduce pain or discomfort, prevent excessive loss of body fluid, promote healing, and prevent infection.

A group of rare inherited skin disorders that could cause your skin to become fragile, Epidermolysis Bullosa can create painful blisters on the skin in the event of a trauma or friction to it.

The disorder was first brought to public attention in the year 2004 in the United Kingdom. It was through a documentary by Channel 4 titled, “The Boy Whose Skin Fell Off” that caught the public consciousness about the life and death of John Kennedy who suffered from this disorder. Children who get

Epidermolysis Bullosa are described as “Butterfly Children”, because their skin is as fragile as the butterfly’s wings. 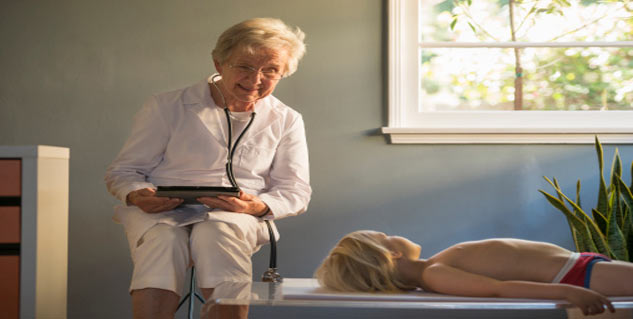 There are three main types of Epidermolysis Bullosa and they are classified in accordance to where on the layers of the skin the blisters take place. Here are the three:

The blistering occurs in the upper later of the skin, or the epidermis and this is the most common type of Epidermolysis Bullosa. This type accounts for almost 70 percent of the cases and also tends to be milder than the other types that are there.

Here the blisters occur at the junction, exactly in between the epidermis and the lower layer of skin or the dermis. The layer of skin where it occurs is known as the basement membrane zone. This type is found in almost 5 percent of the cases and is considered to be the most dangerous one.

In this type the blisters occur below the basement membrane zone located in the upper part of the dermis. It is found that almost 25 percent of Epidermolysis Bullosa cases are of this kind. 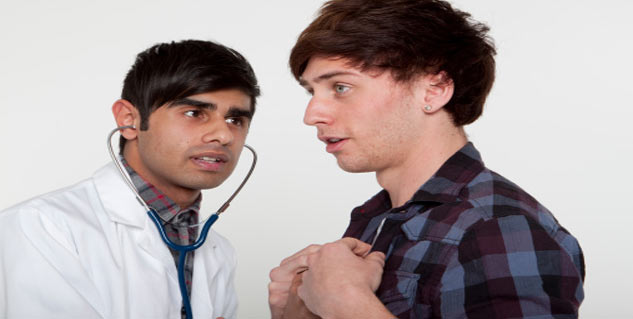 Epidermolysis bullosa is a difficult, sometimes painful, and often disfiguring disease. Most adults with signs of EB or who know they carry the gene would like to spare future generations, including their own potential offspring, from this condition. With the knowledge of specific gene mutations that cause EB, it is now possible to determine the specific gene mutation in the family and then to conduct prenatal tests on pregnant women with a fetus at risk of EB to determine the status of the fetus. Also, a genetic counselor can provide information on the likelihood of passing the gene for EB to children and provide advice on future childbearing. Genetic counseling can be a crucial step in helping families to make decisions about their family planning.

The disease is caused by a faulty gene which has been inherited from one or both the parents. While an obvious scenario is when one or both parents have the condition, sometimes neither of the parents has the disorder and yet the child does. This tends to happen when the parents are carriers of the faulty gene without even knowing about the same.