How Does Asthma Affect the Body

An incidence of asthma attack leads to the inflammation of airways, bronchial restriction and irregular airway blockage. Asthma attack and its complications are different in every person. 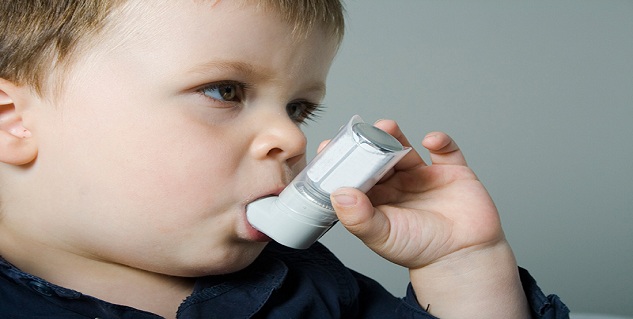 Asthma in children limits their physical activities. Heavy sports and running become severely difficult and are not allowed. With changing seasons, severity of asthma also changes; this becomes a greater challenge for asthmatic kids and  their parents. Parents of an asthmatic child should not pressure him/her to perform activities that he/she finds difficult. Allow the child to decide how much activity he/she feels comfortable with. Even daily activities of an asthmatic kid get restricted; he/she finds difficulty in playing games that involve physical labour. A little physical labour will make the child tired and his/her lungs may not get enough air to breathe properly causing an asthma attack. Inhaled corticosteroids used in the treatment of asthma can result in slow physical growth and development of a child.

In old age, asthma causes severe complications. A person, who is young or middle-aged, will only experience coughing or wheezing during an asthma attack, which becomes severe such as take the form of breathlessness as he or she gets older. As a person gets older, asthma further weakens the body’s immunity and he/she may become susceptible to viral infection, anxiety and depression. Chronic asthma attack can also cause bronchitis and other chronic respiratory problems. Older people, who are at greater risk of asthma attacks, are those with heart diseases. 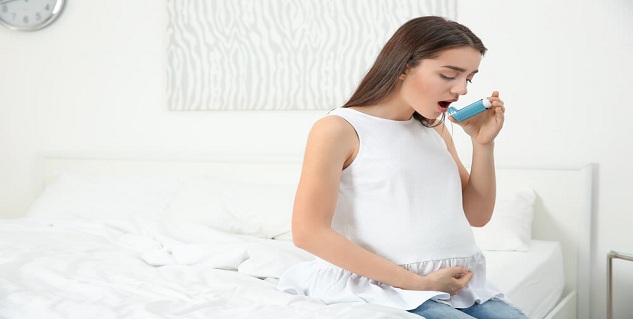 Pregnant women, who have asthma, need to be very careful. With the occurrence of an asthma attack, the chances of maternal complications greatly increase. Some consequences of an asthma attack in pregnant women can be vaginal haemorrhage, preeclampsia, premature labour, stillbirth and eclempsia. During an asthma attack, the bronchial tubes in the lungs constrict and exert a lot of pressure on the airways resulting in increased breathing rate. Asthma attack during pregnancy can cause production of blood acid, which may impair oxygen supply to the mother as well as the foetus.