More middle-aged women are being diagnosed with heart diseases

According to recent study at the University of Southern California, coronary heart disease is on a rise in middle-aged women and the trend seems to worsen with time.

Heart disease is one of the leading causes of death across the globe, killing men and women. According to recent study at the University of Southern California, coronary heart disease is on a rise in middle-aged women and the trend seems to worsen with time. 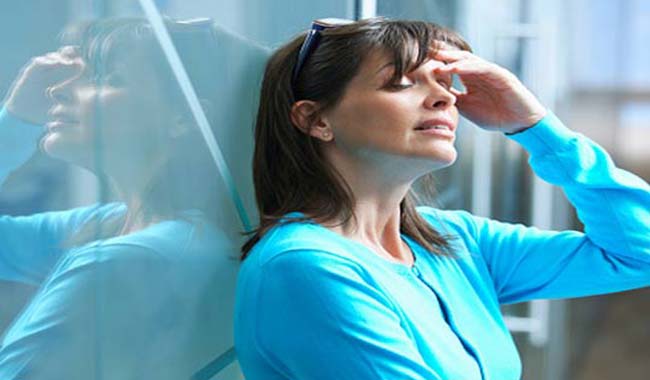 Studies have reported that women with stable coronary heart disease (under emotional - but not physical stress) are highly likely to have reduced blood flow to the heart than their male counterparts.

What's behind the alarming trend of women having a heart attack in middle age? The possible reasons are as follows.

According to the Centers for Disease Control and Prevention (CDC), a large population of women across the world have most of their health problems in middle age. These include multiple chronic diseases, and impaired cognitive function, physical function and mental health. Most of the problems are related to obesity. Obesity increases the risk of heart attacks owing to high blood pressure and cholesterol levels.

A study published in Circulation suggests that female heart attack patients may not exhibit symptoms like men, such as acute chest pain. Owing to this reason, it may go undiagnosed. Women are more likely to have weakness, breathlessness, fatigue, nausea, dizziness, feeling of indigestion and back pain as the symptoms which are often overlooked.  And, women are less likely to think they're having a heart attack and seek care. Health care professionals are getting better at diagnosing them. 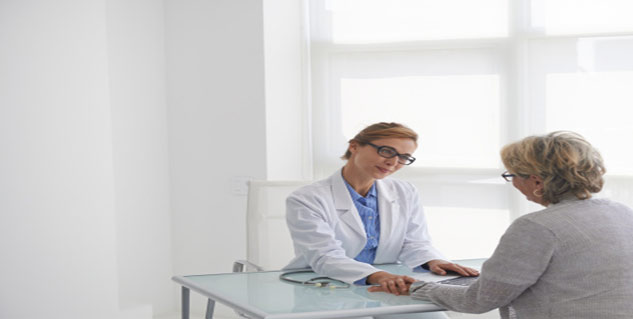 One of the factors that have been driving up the heart attack rate in middle-aged women is stress. You may think stress can’t cause a heart attack, but it pushes self-care to the back seat. Marred by stress, you are more likely to indulge in unhealthy behaviour.

The risks factors such as high blood pressure, high cholesterol, obesity, and smoking are not recognised as risk factors or serious concerns. Studies suggest that men have their cholesterol checked more frequently than women, and taken care of. Moreover, men are more likely to control their high blood pressure. This is the reason why women show up with higher blood pressure and higher cholesterol levels, and also have higher heart attacks rates.

There is not just one factor that can be singled out as a cause of heart disease. Obesity, stress, poor sleeping patterns and periodontal disease are recognized as contributors of heart attack. To reduce the risk, women can take a few steps (such as eat healthy, avoid smoking and keep blood pressure at a healthy level) to prevent a heart attack.