Betel nut is widely and popularly consumed in most Asian cultures. It is a part of daily routine for a large share of the population in such regions, but only a few understand and care for the health risks associated with its consumption.

Betel nut holds a key position in several Asian cultures where it is consumed dried, fresh or wrapped in a 'Paan' almost every day by a large number of people. Although the exact preparation varies across Asia and even within each country, paan usually contains slaked lime, betel leaf, cardamom, cinnamon and tobacco.  While betel holds a key place in these regions, it is also a root cause of worry for several researchers.

The International Agency for Research on Cancer has associated almost all of the ingredients of paan, except cardamom and cinnamon, as cancer-causing agents with betel nut being at the top of the list. The World Health Organization has even classified betel nut as a carcinogen. While you may have enjoyed chewing betel nuts, it's time you start looking at the damage it is capable of doing to your health. Here are some of the most commonly known health risks of betel nut. 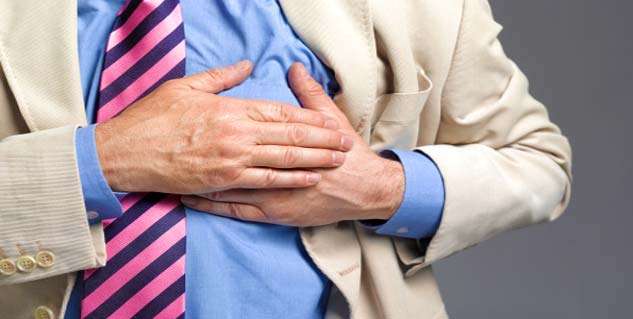 Many studies have shown convincing links between betel nut consumption and increased risk of cancer of the mouth and oesophagus. Betel nut users are also at a higher risk for oral submucous fibrosis. This incurable condition can cause stiffness in the mouth and eventually the loss of jaw movement.

Studies have found a strong connection between betel nut consumption and an increased risk of cardiovascular diseases, metabolic syndrome and obesity.

Regular chewing of betel nut can cause gum irritation and tooth decay. Teeth may become permanently stained in deep red or even black. 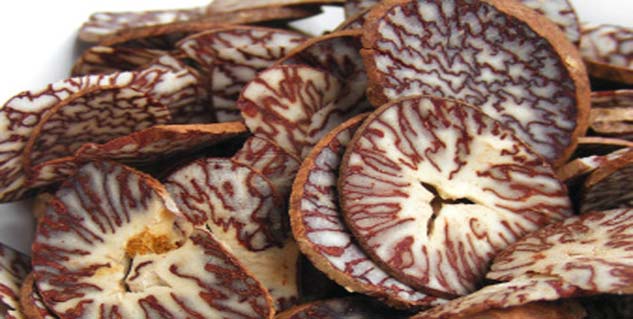 Betel nut may cause toxic reactions in the body when it interacts with other drugs or herbal supplements. It can also reduce the effectiveness of medications.

Regular use of betel nut may also lead to dependency or withdrawal symptoms when one stops eating it. Doctors do not consider betel nut safe for chewing or eating.