Habits can be Prevented even before they Start

Neuroscientists from MIT have found out that it could be possible to prevent habits from taking root, thus one can avert potential bad habits now. 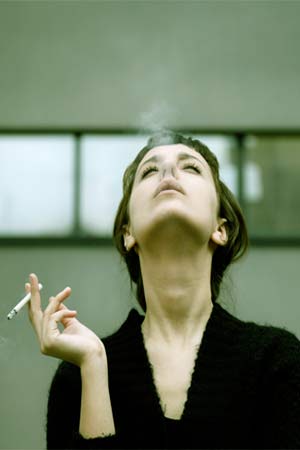 Neuroscientists at the Massachusetts Institute of Technology have shown that it could be possible to prevent habits from taking root; it was shown in rats learning to run a maze in order to earn a reward.

It was first demonstrated by the researchers that activity in two distinct brain regions is necessary in order for habits to crystallize. They were able to block habits from forming by interfering with activity in the infralimbic (IL) cortex part of the brain; this is located in the prefrontal cortex.

The researchers at MIT led by Institute Professor Ann Graybiel used a technique that is called optomgenetics to block activity in the IL cortex, and this allowed them to take control of the cells of the IL cortex using light.

The cells were turned off during every maze training run and the rats were still able to learn the maze correctly. When the reward tasted bad, the rats stopped thus proving that the habits had not formed. This is because it they had got into the habit then they would have gone back.

The study suggests a new way to look for abnormal activity that might cause disorders of repetitive behavior.