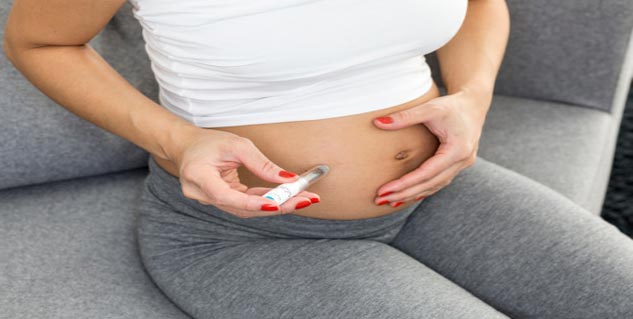 If you are planning to conceive, get your blood glucose tested. This is important as high blood sugar levels during conception and in the first trimester increases the risk of multiple birth defects and miscarriage/stillbirth. If you are pregnant your doctor will recommend tests to rule out gestational diabetes between the 24th and 28th week of pregnancy.

Factors which increase the risk of developing GDM are advanced maternal age, obesity, family history of diabetes and certain ethnic communities such as Native Americans, Asians, Hispanics, and African-American women. According to research prevalence of gestational diabetes is higher in women from China or India than from Europe or Northern Africa.

Owing to the public health implications of increasing prevalence of gestational diabetes several studies are being done. Research is needed to assess the effect of various factors such as prepregnancy and/or postpartum blood glucose on development of GDM.

Research is being done to assess the effect of prepregnancy obesity and other risk factors operating before childbearing. These can help to plan prevention strategies.