Fear Of Getting Married Or Being In A Relationship? You Could Be A Victim Of Gamophobia

If you are afraid of any commitments or you run away from marriage, then you can have Gamophobia. Let us know its symptoms and remedies.

Gamophobia or the Fear of Commitment: Do you feel threatened by the idea of getting married or settling down with your partner? Do you experience hot flashes by asking a simple question about your wedding plans? You may have gamophobia. Yes, it is one of the forms of phobia known as the fear of commitment to marriage. Maybe you have not realized it yet (or whatever the reason), learn that it is entirely okay to feel these things, and with the right attitude, you can overcome the fear of commitment. How serious is it to live with the gamophobia? For this, you need to understand gamophobia fully. Let's know about this dangerous condition. 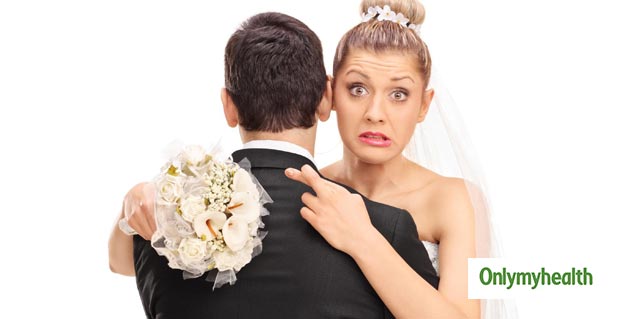 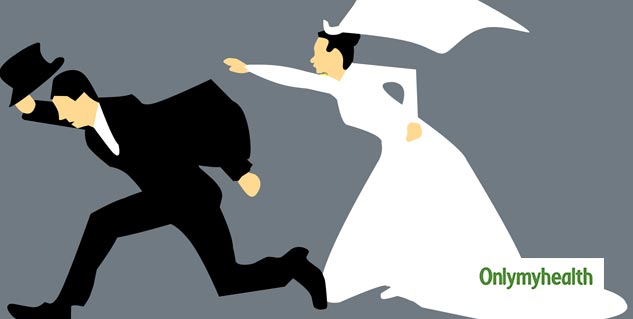 Also Read:  Learn From Virat and Anushka, How To Balance Personal and Professional Life

Treatment of gamophobia: It is a fear of the moment and, like other mental disorders, gamophobia can also be treated with treatment and therapy. Let's know-how? 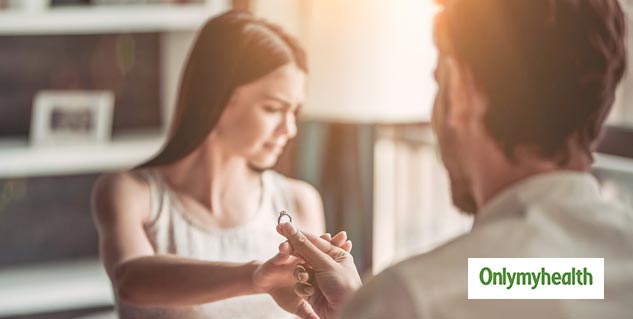 It is used to help people open up and overcome their experiences, fears and feelings. This is extremely important for those who have experienced trauma or adverse conditions. 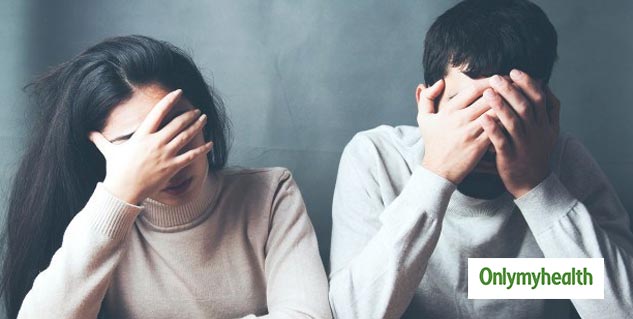 The central concept of this type of therapy is replacing a negative attitude with a positive attitude. It is a time-consuming medical practice, as it involves changing any undesirable behaviour or pattern seen in the person. This unconventional treatment is ideal for people with gamophobia.

In some cases of people with gamophobia, physicians recommend certain types of medication. Gamophobia is easy to manage because it is a social disorder. Apart from therapy and aggressive forms of surgery, one can always reach out to others or do some introspection.

The above article is based on a conversation with Dr Binita Priyambada, Senior Consultant, Medical Team (DocPrime.com). She has sixteen years of extensive experience in General Surgery and Family Medicine and dual specialization in the medical field.

If You Don't Communication With Your Partner Much, Then This Can Be A Problem