The Lancet report states that more than one death occurs every two minutes in India due to fossil fuel use. Read on.

The report estimates that in 2020, over 3,30,000 people lost their lives due to exposure to particulate matter from the combustion of fossil fuels. This means that in India 1.2 deaths occur every two minutes. The report states that the continued governmental subsidies on fossil fuels are leading to an increased risk of many hazards. These include heat-related diseases, infectious disease transmission, increased risk of food insecurity, and deaths from exposure to air pollution. The report added that from the period 2000-2004 to 2017-2021, heat-related deaths have increased by 55% in India.

Further, fossil fuel combustion contributes to climate change leading to greenhouse gas emissions and air pollution. The report says that governments are not doing enough to cut the use of fossil fuels. In 2019, India allocated a net 34 billion USD, which is ₹2,80,000 Crore to fossil fuels subsidy. This amount is equivalent to 37.5% of the spending that the country spent on health that year. 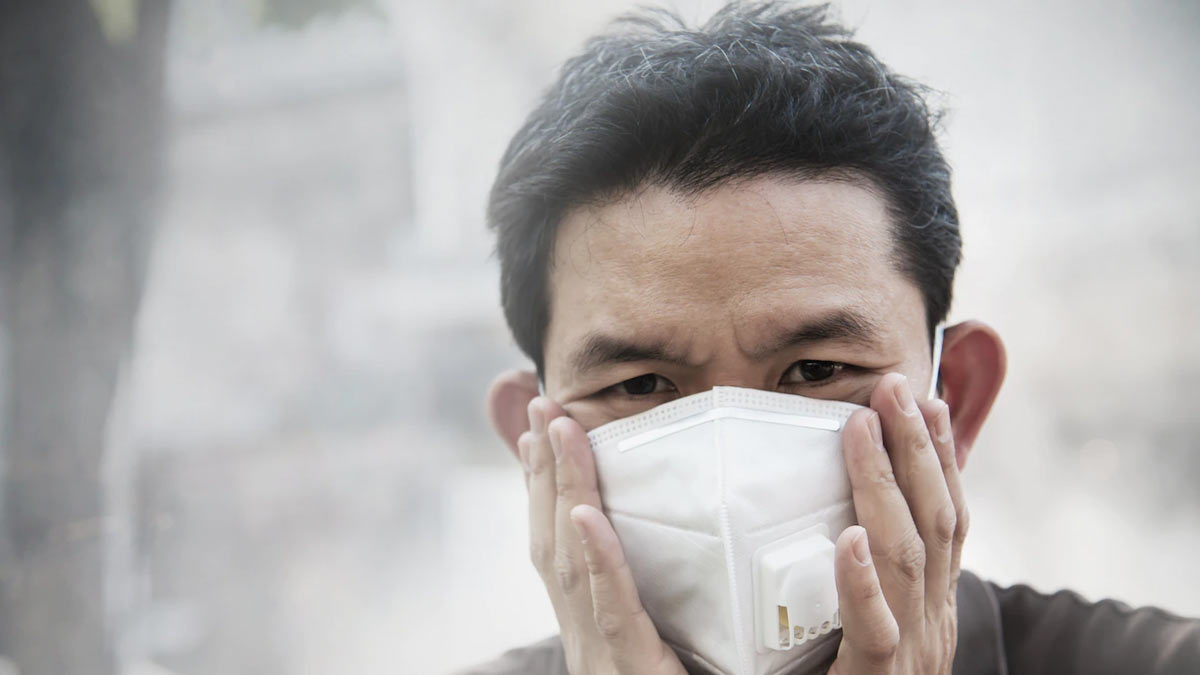 India is not the only country to spend such a huge amount on fossil fuel subsidies. China spends 35 billion USD, while 15 European countries spend one billion Euros each. In the United States, the spending is estimated to be around 20 billion dollars.

The report, contemplated by 99 experts and over 50 organisations, including World Health Organisation and the World Meteorological Organisation, stresses world leaders to urgently shift their focus and make their spending health-centric. In addition to impacting overall human health, climate change is also altering the growing period of crops such as maize, wheat, and rice. The growing period of these crops is slowly decreasing. Not only this, Indians have lost their potential labour hours due to heat exposure which accounts for 5.4% of the nation’s GDP. The high reliance on dirty fuels in rural areas has negatively impacted air quality. The particulate matter in these households has exceeded about 35 times more than the WHO’s recommended safe limits.

The report calls for creating more green covers in urban areas and planting more trees that will have an impact on heat reduction, along with benefiting physical and mental health.