Maintaining high levels of fitness through physical activities such as walking, jogging, swimming, or dancing may increase brain function and boost memory in elderly people.

Maintaining high levels of fitness through physical activities such as walking, jogging, swimming, or dancing may increase brain function and boost memory in elderly people. 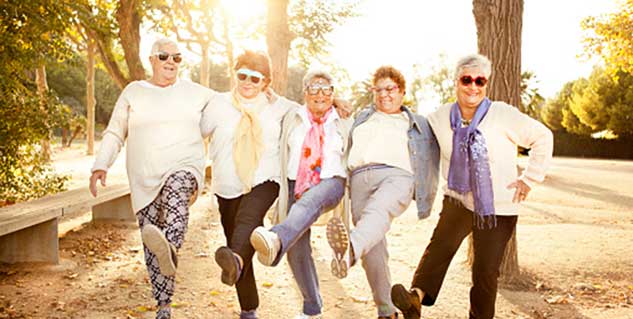 "Therefore, starting an exercise programme, regardless of one's age, can not only contribute to the more obvious physical health factors, but may also contribute to memory performance and brain function," said Scott Hayes, Assistant Professor at Boston University in the US.

CRF -- a modifiable health factor that can be improved through regular engagement in moderate to vigorous sustained physical activities such as walking, jogging, swimming, or dancing -- is not only important for physical health, but is also associated with brain function and memory performance, the researchers said.

Further, the researchers found that older adults, had more difficulty in learning and remembering names that were associated with pictures of unfamiliar faces.

The results appear in the journal Cortex.