Half of the survey respondents admitted that they went online while in bed trying to sleep. 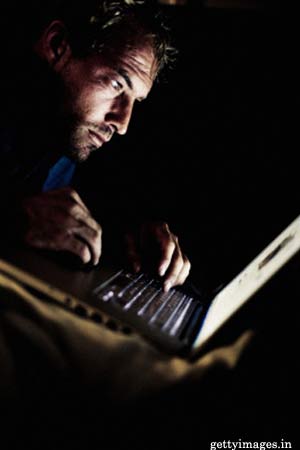 In order to stay in touch on the internet, one out of 10 people do not sleep properly at night. It was revealed by the poll conducted by Nytol. More than 50 percent of 2000 respondents admitted that they went online while in bed trying to sleep.

One in five needed to check their Twitter, Facebook or email accounts because they had "fear of missing out", while only one in 10 described their quality of sleep as "good".

The survey suggested that while almost half of the respondents went straight from the couch to bed, less than 15 minutes after switching off the TV, two in five checked emails or social media accounts straight before bed, and one in four thought they were addicted to checking emails and social media in bed.