Excess Water Intake Can be Fatal

Believe it or not, death by water is possible. Read the full article to know how.

We have often heard that to stay hydrated, we should drink lots of water. But, did you know that drinking too much water can be dangerous to your health?

Consuming excess amount of water can prove lethal, if not treated properly. Surprisingly, water intoxication or death by water is not an uncommon phenomenon. Although it happens mostly to athletes and the people who challenge themselves to a water-drinking-contest, it might just happen to a regular person in cases such as drinking too much water in a short period of time.

A human body is designed to consume a certain amount of water and not gallons of it. Excessive water in the system can cause the levels of salt and sodium to drop. When the sodium levels drop lower than 135 mmol/L, it is known as hyponatremia.

When we drink more water than our kidneys can remove, the excess water gets collected in our bloodstream, which allows the water to leak out of the blood and into their tissues. 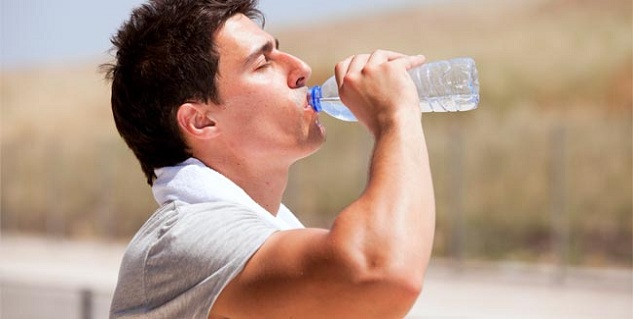 Sodium balances the fluids in and around the cells. Drinking too much water disturbs this balance between water and sodium. This imbalance let the liquids move from the blood and into the cells.

It affects mostly the brain cells that can lead to swelling – a condition known as brainstem herniation.

The Institute of Medicine recommends that on an average, a person should consume about 3 litres of fluids (9-12 glasses/day). Remember, fluid consumption is not limited to water; it includes all forms of fluid such as juice, milk, even the fluid found in food.

The symptoms of hyponatremia are similar to the symptoms of a heart stroke or exhaustion. The initial symptoms include nausea, vomiting, headache and confusion.

As the condition progresses, a person may experience severe symptoms such as muscle weakness, spasms, seizures, unconsciousness, difficulty in breathing, increased blood pressure, and coma.

This condition quickly leads to the swelling of the brain. If you experience such symptoms, consult a doctor immediately.

The treatment for this condition depends mostly on the severity of the symptoms. In case you are suffering from this condition, your doctor may ask you to do the following: 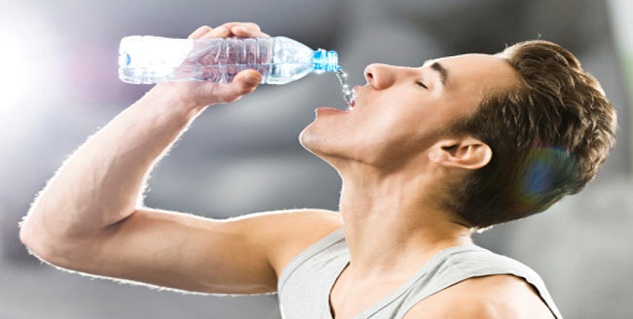 Endurance athletes often drink too much out of exhaustion. Hence, they are recommended to weigh themselves before and after a competition. This helps reduce the risk of overhydration as this helps you determine the amount of water your body has lost and needs to replenish. During exercise, 2 to 4 glasses of fluid per hour are recommended.

If one suffers from any medical problems such as CHF, kidney disease or diabetes, consult your doctor immediately. It is important to notice the water intake, meaning after consuming water, one should not feel uncomfortable in the stomach. Also, notice if you’re unusually thirsty, this could also be a sign of a serious medical issue.

Be careful of your fluid intake and look out for the above mentioned symptoms.

MORE FOR YOU
Can Certain Foods Trigger Anxiety? Expert Weighs In
World Osteoporosis Day 2021: 7 Myths & Facts About Osteoporosis That You Must Know About
Loss Of Sensitivity In Limbs? Here Are Symptoms And Complications of Numbness You Should Know
Not Just Abs, Work On Your Core For These Crucial Health Benefits
Breast Cancer and Conception: Fertility Precautions Women With Breast Cancer Should Consider
Living With Breast Cancer? Here Are 5 Steps To Manage The Disease