The age of 7-12 is usually called the middle childhood years. It is a period of transformation and a child undergoes various physical, intellectual and social changes. All these changes deeply affect a child’s emotional development. By understanding various stages, parents can help their children evolve and mature into responsible human beings. 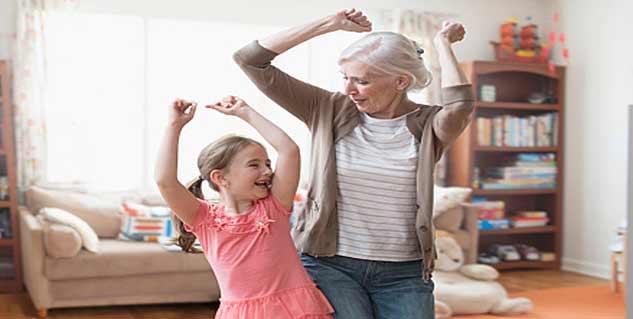 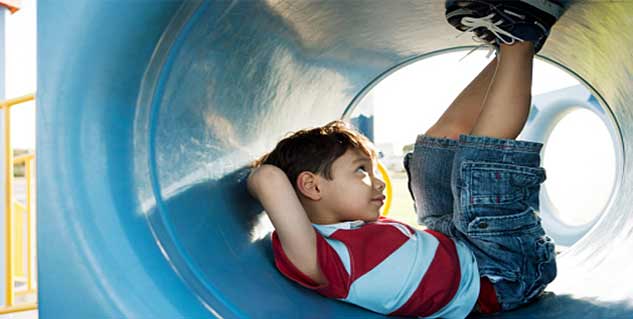 As children approach their pre teen years, various physical changes also take place. For example, there is the appearence of breast tissues in girls and they may also start to have their menstrual period. In case of boys, they develop facial hair and they also experience a change in their voice. All these physical changes also affect their emotional development. During these growing years, parents' support is constantly needed.