Electronic Cigarettes could Save Lives of Millions

Using electronic cigarettes isntead of the normal ones can help one to quit smoking easier.

A team of scientists opine that if all the smokers in the world switched from cigarettes to electronic cigarettes, it would help them to save their lives. About 100 deaths per year occur because of smoking and the status is said to be more than five million worldwide. 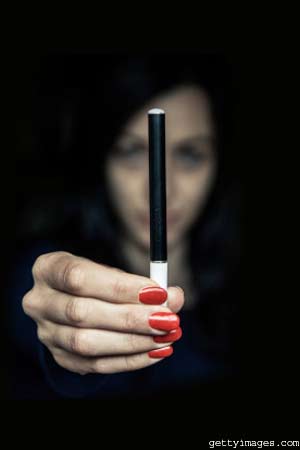 Instead of inhaling toxic substances that are found in tobacco, the users of e-cigarettes inhale vapurised liquid nicotine. It has been said that while an electric cigarette will help one to bring his/her consumption of tobacco to a scale down, the distribution of e-cigarette must not be over-regulated.
When kids turn teenagers, they want to try new things and the first thing that tops their list is cigarettes. Instead of trying tobacco smoking if teenagers try electric cigarettes, their possibility of running the risk of early death can be reduced.

The e-cigarette has been termed as a viable safer alternative to cigarettes for everybody.