Eating too much sugar affects your mental health

Too much sugar intake can be harmful for your weight management as well as your overall physical health. But, according to a recent research, it can also impact mental health.

Sugar is an essential part of our life and most of us like sugar just because of its taste. While it is necessary to have some sugar in your diet because even the World Health Organisation recommends that around 5 percent of daily calorie intake come from sugar, the amount of sugar people are eating is much higher than the recommended limit. More than 70 percent of packed food items in the market contain sugar which is in most of the cases higher than the recommended amount. 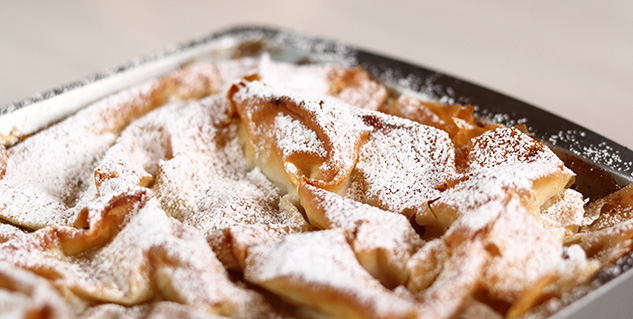 Food manufacturers add sugar to their products for it starts a vicious cycle of craving that makes you eat their food again and again. Despite the common love for sugar, all of us know the side-effects of eating too much. And a new scientific evidence shows that high levels of sugar consumption can also affect mental health.

Popular British psychiatric researcher Malcolm Peet recently conducted an analysis of the relationship between diet and mental illness and his findings hint towards a strong link between sugar consumption and the risk of depression and schizophrenia. He found that sugar suppresses activity of BDNF, a key growth hormone in the brain. It is worth noticing that BDNF levels are critically low in both depression and schizophrenia. He also found that high levels of sugar consumption can trigger certain chemical reactions in the body that promote chronic inflammation.

In the long run, such chronic inflammation may affect the normal functioning of your immune system, eventually affecting your brain and increasing the risk of depression and schizophrenia.

Also keep in mind that ‘sugar’ refers to refined sugar as well as other sources, including high fructose corn syrup and starches from various food sources. Although this recent research has made some ground breaking observation, some other researchers have also found similar observations in the past. A 2012 UCLA study on rats found that a diet high in fructose (or sugar) slows down the brain and may hinder the learning and memory abilities of the rats.

The researchers found that rats that consumed high levels of fructose had impaired communication among the brain cells. Heavy sugar intake also caused the rats to develop resistance to insulin. Insulin strengthens the synaptic connections between brain cells, helping them to communicate better and thereby form stronger memories. Excess sugar consumption may lead to low insulin levels in the brain which results in impaired cognition.

So, we guess it’s time we should start monitoring our daily sugar intake. Read food labels before buying them to keep the amount of sugar you add to your bowl well under recommended limits. Avoid sugary foods and beverages and also keep yourself physically active.