Researchers have found in a study done on lab rats that eating junk food, not just the occassional binge, can cause fatigue and impairement of cognitive abilities.

Life scientists have finally come to prove that being overweight makes one tired as well as sedentary and not the other way around. For the study, the researchers placed 32 female rats on one of the two diets for about 6 months. The first diet, which was a standard rat's diet comprised unprocessed foods such as ground corn and fish meal. The second diet comprised highly processed, lower quality, with more sugar, etc. 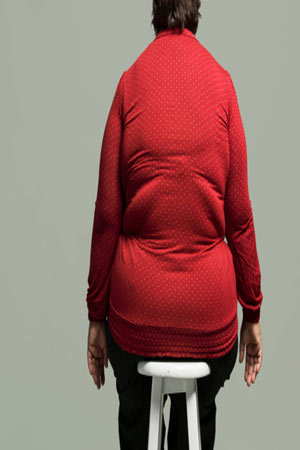 After three months, the researchers found a significant difference in the amount of weight the rats had put on, with the 16 of the rats of junk diet having become noticeably fatter. The experiments that the researchers did suggested that fatigue can be caused by consuming a junk food diet.

During the study, the researchers were given a task in which they had to press a lever so as to receive food or water. The rats who were on the junk food diet seemed to have an impaired performance, taking longer breaks than the lean rats before coming back to the task. In a 30-minute-session, the researchers found that overweight rats took breaks that were twice as long as the lean ones.

After about 6 months, the diets of the rats was switched and the overweight rats were give ample nutrition diet for about 9 days. The researchers discovered that the change in diet did not affect their weight or lever responses. The same was true for the rats who were first placed on a nurition diet and later on junk food diet. Their weight did not increase or was there a reduction in their motivation to work on the level task.

This study shows that a certain pattern of consuming junk food is responsible for obesity as well as cognitive impairements.

Smoking Plus Obesity Harms the Ability to Taste Fats and Sugar