Eat Plenty of Fruits and Veggies to Keep Asthma at Bay

A study on a mice found that the concept intervention strategies targeting diet are a valuable approach for respiratory inflammatory diseases. 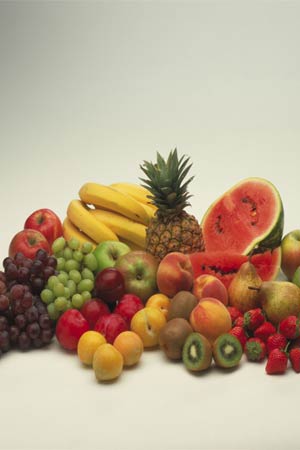 A study on a mice found that a low-fibre diet increased lung inflammation in response to dust mites whereas those whose food was enriched with pectin found in the cell walls of plants had reduced allergic airway disease.

A short chain fatty acid produced when gut bacteria metabolises fibre, also reduced allergic inflammation in the lung and resulted in the same protective effect as the pectin. According to researchers, the findings may apply to humans and underline how what we eat can influence immune cell development and disease outside of the gut.

A previous study found asthma and irritable bowel syndrome (IBS) could be caused by the same inflammatory reaction. People who suffer from IBS are twice as likely to have asthmatic symptoms as well.

These findings support the concept intervention strategies targeting diet are a valuable approach for not only intestinal diseases but also respiratory inflammatory diseases.

MORE FOR YOU
Consuming Tea Everyday? How It Might Benefit Your Health
7 Possible Causes Of Heart Failure
Know Potential Health Benefits And Side Effects of Psyllium Husk
Expert Debunks The Myths About Thyroid
7 Health Benefits Of Doing Surya Namaskar Regularly
What Happens To Your Body When You Cut Off Sugar Completely, Expert Explains