According to the findings of the country's first population-based study that estimated how chronic diseases affect productivity, chronic health problems have accounted for 30% of people choosing to stop or reduce their paid work. The study was conducted on middle-aged and older persons in India.

Researchers from the International Institute for Population Sciences (IIPS) in Mumbai discovered that health reasons accounted for 7% of the 3,213 persons who stopped working for a year or more and 23% of the 6,300 people who curtailed their work.

According to their findings, among adults aged 45 to 64, 21 percent had discontinued or reduced their job. The number was highest among stroke patients, followed by 18 percent of people with neurological or psychiatric problems and 13 percent of those suffering from chronic heart disease. 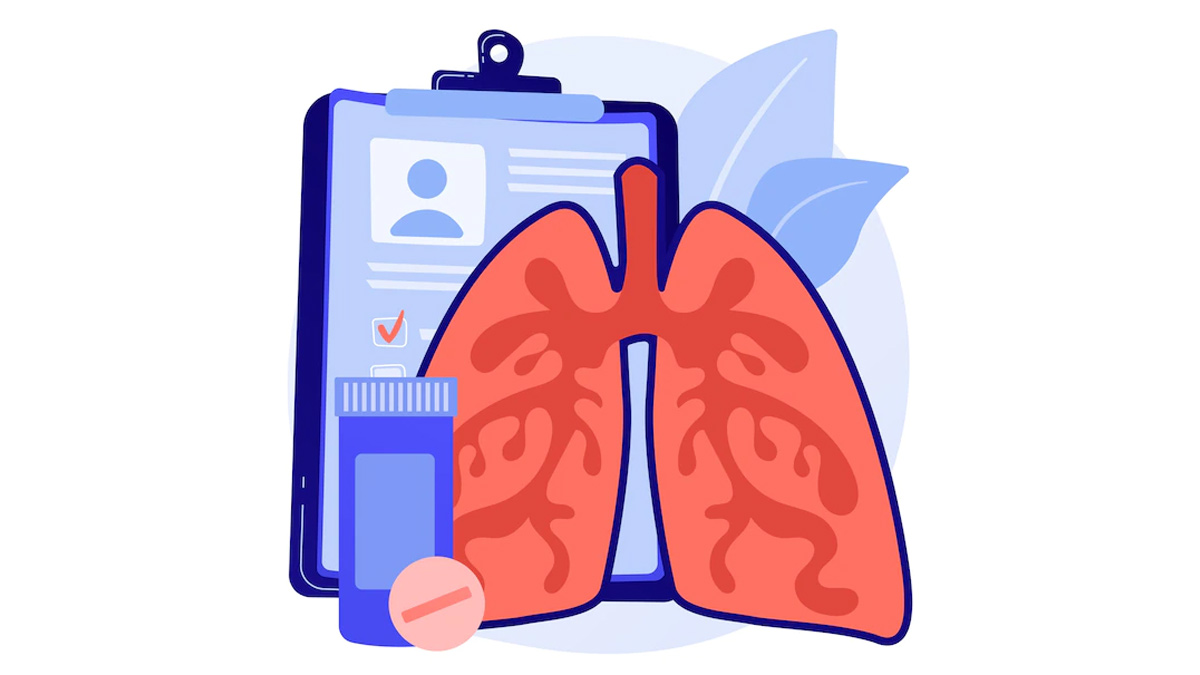 While numerous previous research has demonstrated how health illnesses can disrupt economics and impair household living standards, there has been a shortage of good data on how chronic disorders can affect work productivity.

Also read: Foods That Cause Chronic Constipation In Winters

"We've now quantified for the first time on a national scale the proportion of middle-aged or older people who have to cease working for health reasons," said Sanjay Mohanty, the study's lead author and IIPS professor of population health.

According to Mohanty, the findings highlight the need for increased awareness of chronic health diseases, more robust preventative measures, and higher investments in primary care to enable early diagnosis and treatment and reduce the risk of long-term repercussions.

Mohanty and his colleagues examined data from the initial group of 72,000 adults from over 42,000 households across the country who took part in the Longitudinal Ageing Study in India, which began in 2017-18 and is aimed to track the health outcomes of older people across time.

"This demonstrates how important health considerations are in decisions to cease working," Mohanty added.

Poor Gut Health May Lead To Multiple Sclerosis, Here’s How To Prevent It