The first symptom of pregnancy is not the same for all women. You need to identify certain symptoms of pregnancy to know about it early.Some women notice changes in their energy level, mood, or breasts. Other signs might take you by surprise, like

The first symptom of pregnancy is not the same in all women. You should be able to identify your first sign of pregnancy as then, you can prepare for it better.Ensuring a healthy baby is not an easy task and the sooner you start making changes in your lifestyle, the more chances of being successful in it. The difficulty in ascertaining certain symptoms as those of pregnancy is that they can be very similar to those of menstruation or some medical condition. You should know the distinctive symptoms of early pregnancy to differentiate it from menstruation or any disorder. 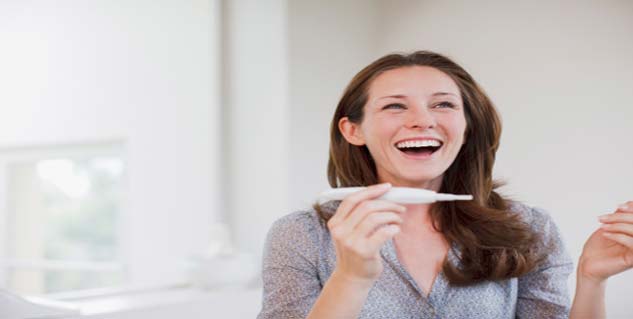 Implantation Pain- It is one of the earliest detectable sign of pregnancy. When the fertilized egg gets implanted in the uterus, pools of blood are formed as it moves through the mother’s blood vessels. This process can cause pain or cramping. It can happen a few days up to two weeks after ovulation.

Shortness of Breath- Do you get winded going up the stairs all of a sudden? It might be because you’re pregnant. Since the growing fetus needs oxygen, it leaves you with little shory. It may continue throughout your pregnancy, especially when the growing baby starts to put pressure on your lungs and diaphragm. 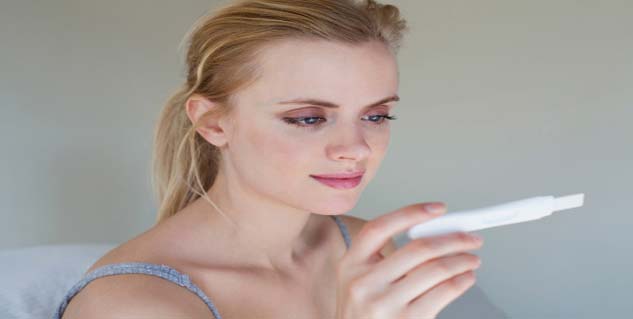 This is the most common first observed pregnancy symptom. Women can and they should try to know about it beforehand. The symptoms given above can be observed even before the obvious sign of missed period. It is easier for women sensitive to the changes in their body to notice the changes.


Any of these early pregnancy symptoms can be experienced from 2 weeks after conception up to 16 weeks. Many women do not experience these after 12 weeks. It is very important that you do not confuse symptoms of pregnancy with those of PMS because many of them can feel similar. Headaches, backaches, stomach cramps and bleeding occur during early part of pregnancy as well as due to menstruation.


The implantation bleeding is red or pinkish in colour while menstrual bleeding is dark red. Tender breasts during early pregnancy are much more intense than when caused by PMS. Similarly, the fatigue caused by PMS is not as intense or uncomfortable as that caused by pregnancy. Missed period can be caused by irregularity of menstrual cycle and you need to test for pregnancy after it. A missed period accompanied by intense tender breasts, nausea and fatigue indicate early pregnancy and you can be fairly certain if such is the case. Get yourself tested immediately if you experience these symptoms.

MORE FOR YOU
Want To Motivate Your Child For Daily Exercise? Here's How Soha Ali Khan Is Nailing It; Watch Video
Bed Sores Remedies: Try These 6 Home Hacks For Relief
Eat These 7 Foods To Protect Yourself From Common Health Problems In Winter Season
Know Myths and Facts About Type 2 Diabetes Reversal
Spine Diseases In Children Could Be Life-Threatening, Know Symptoms, Causes, Risks And Treatment For This Cond
5 Useful Tips To Prevent Spondylosis