A new study finds a higher number of women who reported having their first period at a younger age developed gestational diabetes.

A new study finds early start of menstruation in girls is likely to cause or increase the risk of diabetes during pregnancy. In a way the age at which girls start menstruating is a matter of overall well being too.

The study published in American Journal of Epidemiology, researchers from University of Queensland School of Public Health analysed data from more than 4700 women form the Australian Longitudinal Study on Women’s Health and figured out a higher number of women who reported having their first period at a younger age developed gestational diabetes. 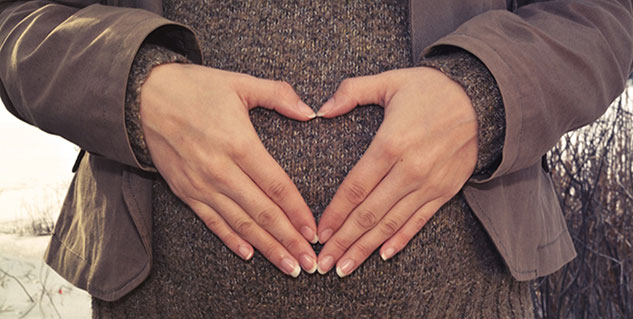 “This finding could mean that health professionals will start asking women when they had their first period to identify those at higher risk of gestational diabetes,” Ms Schoenaker Added.

Gestational diabetes is a common pregnancy complication, increasingly prevalent and can have long-lasting health consequences for mothers and their children.

“Research into this topic is of particular public health importance due to global trends of girls starting their menstrual cycles at a younger age,” added Professor Mishra.

“A large proportion of women who develop diabetes during pregnancy are overweight or obese, and encouraging those with an early start of puberty to control their weight before pregnancy may help to lower their risk of gestational diabetes”, elaborates Professor.

“While a healthy weight is important, it is also plausible that the higher risk is explained by hormonal changes, and the research calls for more studies to investigate the mechanisms behind this” concludes