Did you know even sugar-free drinks have some amount of sugar in it? Study shows how sugar consumption has increased lately.

Aerated beverages, even if touted to be zero calories may not be completely sugar-free. In fact, a study has found that the sugar content in drinks has increased over the past decade, and that poses severe health risks on consumers. This includes sugar and artificial sweeteners that are used to make drinks sweeter and tastier. One of the reasons why it might be so is that people believe artificial sweeteners to be healthier alternatives for sugar, which is a myth. Artificial sugar substitutes may not have high calories like sugar but their overconsumption is linked to many health hazards including type-2 diabetes, obesity, tooth decay, and high blood pressure.

Artificial sweeteners provide low calories with the same taste as refined sugar but that doesn’t make them healthy. In order to retain the sweetness without increasing calorie intake, a lot of beverage companies have started to make sugar-free drinks that are simply free from refined sugar. Over the last decade, a majority of people have switched to  healthier lifestyles, and so, drinks with artificial sweeteners have become widely popular. However, this has caused a significant rise in the consumption of sugar(both refined and artificial).

According to a recent study published in the journal ‘Public Health Nutrition’, researchers analysed the data of sugar components in beverages over a span of 12 years(2007-2019). It was found that sweeteners have increased in drinks over the years especially in India and Asia-Pacific Region. As per the findings, there has been a 36% increase in the sugar volume in drinks. This is more than the recommended daily sugar intake for an adult. 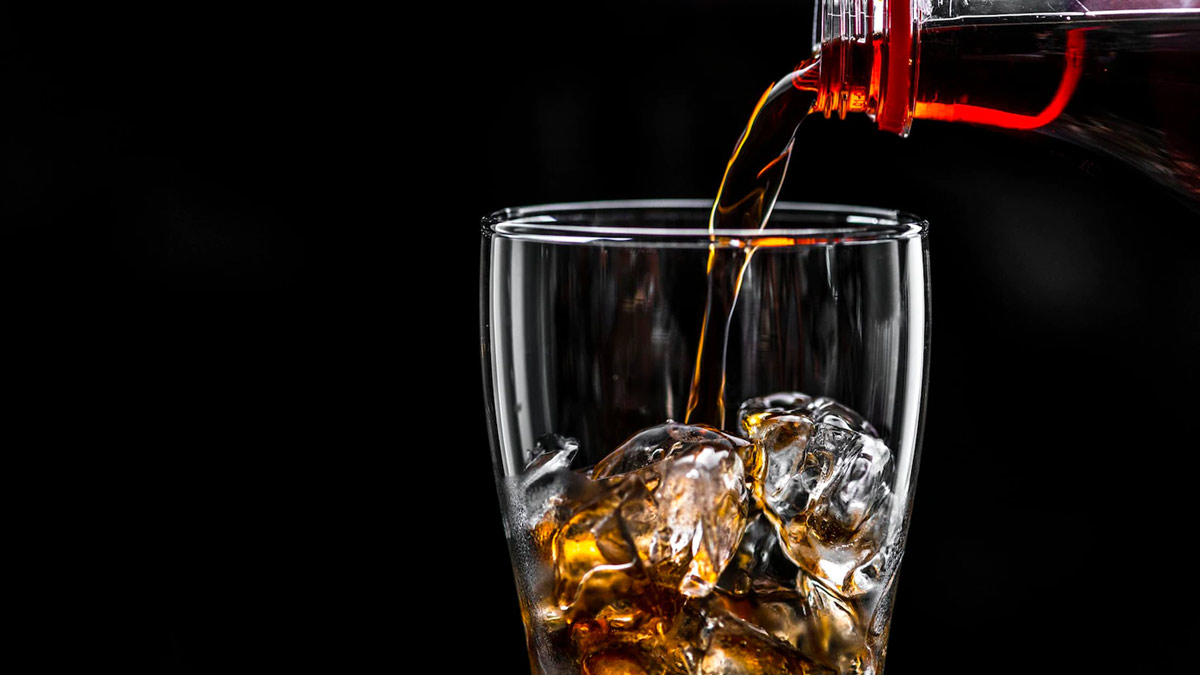 There are no regulatory standards set for usage of artificial sweeteners, which is why they have been misused. There is an unintended increase in consumption due to a misconception that sugar substitutes are safe and pose no risk to health. There are many long-term health risks related to artificial sugar consumption. Those who want to ditch sugar but cannot do without sweetness tend to have more artificial sweeteners which is extremely bad for health. This has led to nutrition inequality around the globe and calls for rapid action.

Researchers call this “double standard in the sweetening of the food supply”. This is being displayed by big beverage giants in order to increase supply in middle-income countries. The products are marketed as ‘healthy’. People are believing this false advertisement and consuming more of these foods and beverages as compared to natural drinks like water. In a shocking new finding, researchers have found that Mexican people drink more cold drinks than water! This shows the impact of soft drinks on the public. 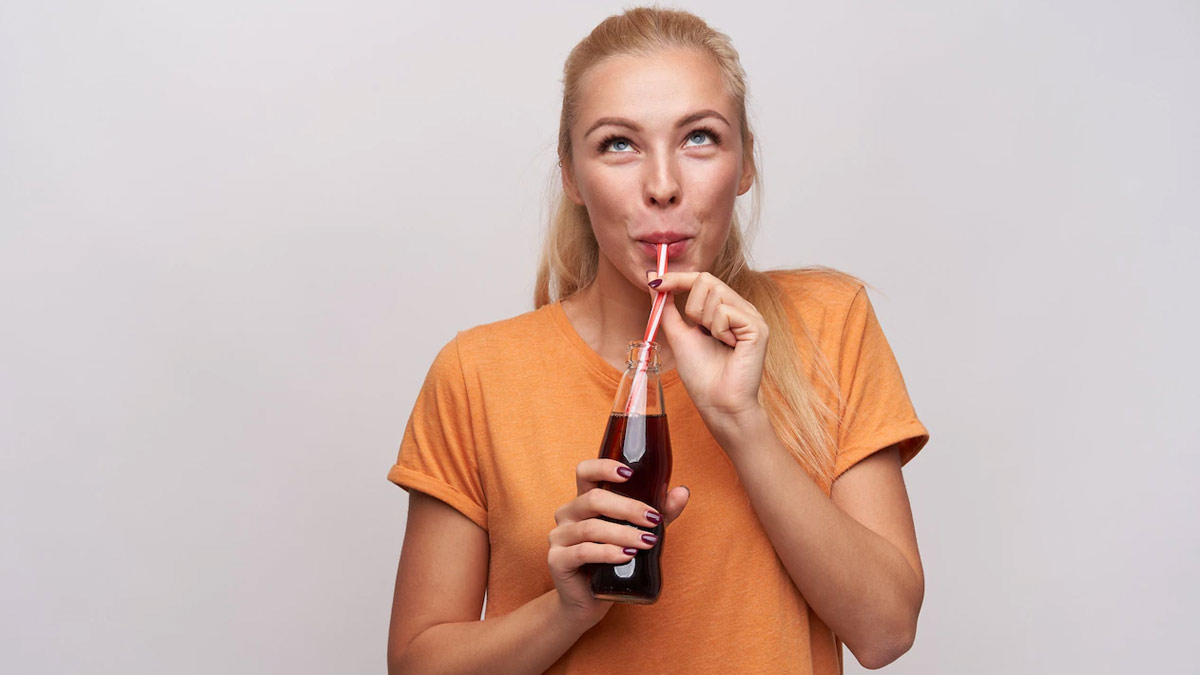 In the Indian context, the National Family Health Survey conducted a research in 2018 on nutrition in Indians where they found that less than 50% of Indians are consuming healthy, balanced diets. The majority of the people have packaged foods and ready-to-eat meals on their plate. AIIMS and North Carolina University collectively conducted research in 2021 on increased sugar and salt intake. Since a majority of the people relied on processed, packaged and pre-cooked foods that have high salt and sugar, there is a massive increase in the consumption of both.

This new study shows how drastically sugar consumption has increased unintentionally. People need to become more aware of what they are consuming to reduce the risk of health issues. It is better to have fresh, organic, and wholesome foods to promote overall health.