The sudden demise of the former president of India, Dr. APJ Abdul Kalam, has moved the entire world. The 11th President of India died of sudden cardiac arrest (SCA) doing what he loved the most – teaching. Kalam, 83, died on the evening of 27 July 2015 after he collapsed while delivering a lecture at Indian Institute of Management (IIM), Shillong. 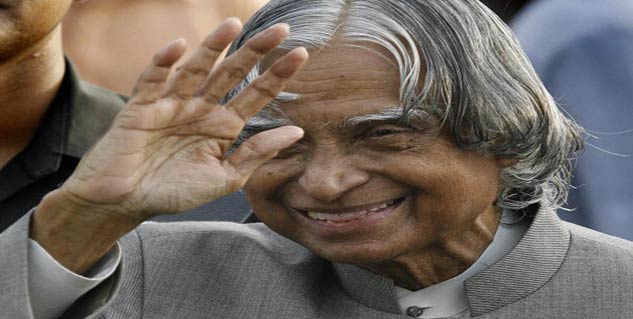 Those with a history of some form of heart disease are at greater risk of SCA. However, a sudden cardiac arrest can also happen to people who have not known heart disease or carry no other risk factors for SCA. Coronary artery disease (CAD) is one of the major risk factors for SCA. CAD is a ‘silent’ condition with no obvious symptoms; most people with CAD don't know that they have it until SCA occurs.

The chances of having SCA are greater during the first 6 months after a heart attack. Among risk factors for developing SCA are smoking, family history of cardiovascular diseases, high blood cholesterol, diabetes, high blood pressure, obesity and sedentary lifestyle.

What to Do When Someone has SCA

The first thing to know when you or someone suffers a cardiac arrest is to watch out for the signs. One of the warning signs of sudden cardiac arrest is the loss of consciousness, which is similar to fainting. Breathing often stops, though the pulse may be felt. Light-headedness just before fainting, racing heartbeat or dizzy feeling may also accompany. 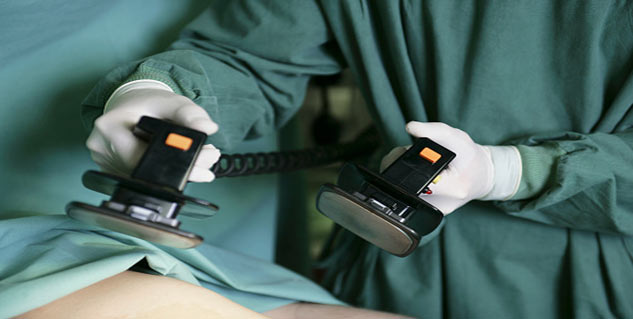 Treatment for sudden cardiac arrest involves sending an electrical shock to the heart (called a defibrillator). With the help of automated external defibrillators (AEDs), lives can be saved.

MORE FOR YOU
6 Common Behavioral Problems In Children And Their Possible Solutions
Never Ignore These Initial Symptoms Of Arthritis
Diwali 2021: Dos And Don'ts To Keep Gut Healthy For This Festive Season
Netflix's 'Burari Deaths' Sheds Light On Psychosis: Know What It Is
What Is The Connection Between Oral Health And Heart Disease? Know Expert Tips To Prevent
What Causes Night Blindness? Know Risk Factors And Prevention Tips From Expert