There are multiple studies and research activities, which have shown that adding radiation therapy reduces the probability of local relapse by 20-30%.

Breast Cancer Awareness Month 2020: Breast cancer holds the first rank amongst all types of cancer globally as well as nationally. Breast cancer is managed by surgery; which may involve either complete breast removal (mastectomy) or removal of only the cancer lump with a rim of normal tissue to ascertain all cancer has been removed (breast conservation surgery) along with addressing lymph nodes in the axilla, depending upon disease stage. The probability of local relapse (cancer returning at the same site) is higher with breast conservation surgeries since there is a possibility of some microscopic cells not visible to the naked eye being left behind. Even when the entire breast is removed, there are certain adverse features observed, details of which are provided in the histopathological report, may signify a high risk of local relapse. To minimize these relapses, it is essential to incorporate radiation therapy after surgery.

What is radiation therapy? Radiation therapy is a form of treatment involving high energy X-rays which attack the DNA. After the attack, the damaged cells attempt to repair the damage, if the repair is successful, the cell lives; however, if the repair is not successful, the cell dies. Repair capacity of cancer cells is much less compared to normal cells, thus resulting in the preferential killing of cancer cells. 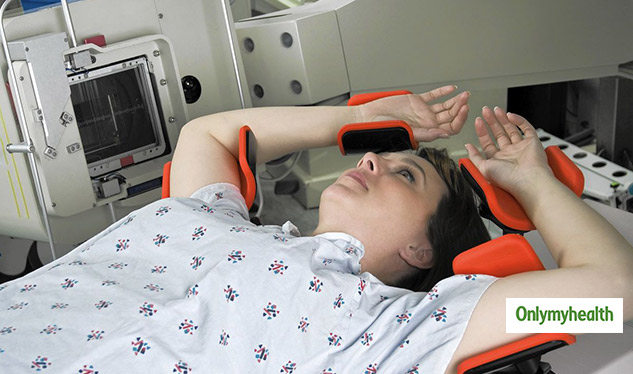 Also Read: You Should Never Ignore These Warning Signs of Pancreatic Cancer 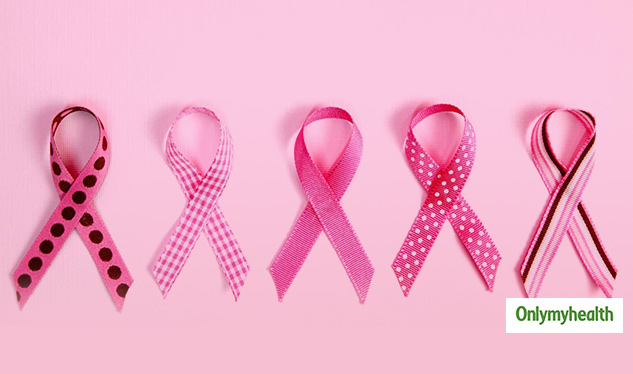 Conclusion: To conclude, radiation therapy is an integral part of breast cancer treatment almost at every stage and decision of therapy plan should be taken in a multidisciplinary setting involving surgical oncologists, medical oncologists and radiation oncologists.