If You Don't Communication With Your Partner Much, Then This Can Be A Problem

Communicating effectively is the key to a healthy relationship and when there is lack of communication, a psychological block can ruin everything Lack of communication can trigger argumentative behavior in adults. The person deliberately starts annoying others, starts blaming others for his/her mistakes and often refuses to comply with requests or rules. This sort of behavior can easily give rise to never ending debates, which cannot be solved if one of them chooses to remain calm and ease the tension of his/her partner’s argumentative behaviour. Try not to raise your voice and to give your mate a feeling of importance.

Also Read Is Erectile Dysfunction Ruining Your Marriage? Tips To Talk To Your Partner About It

This sort of behaviour is never good for a relationship. People tend to keep quiet all the time and ignore their partner. This tactic may include…watching TV, playing something and reading books while the other person is trying to seek attention or sort things out. People often try to convince themselves that the other person does not exist. 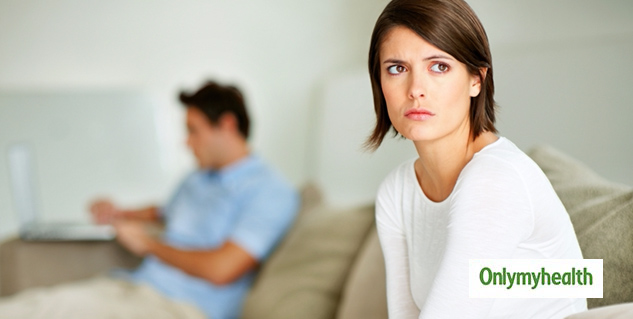 Misunderstandings always come up once you’re not having a good time while communicating with your companion. The way he/she presents a topic for discussion or the body language can sometimes lead to confusion or misunderstandings. We as humans can sometimes misinterpret each other, so if there's a confusion, one should get the doubts clear with his/her partner. One should start staying positive and try to become open and clear about feelings or concerns the other person may have.

Also Read Virushka 2nd Wedding Anniversary: The Couple Defines How Easy It Is To Maintain Marriage With Career

No relationships are conflict free, and when communication is difficult or not possible, conflicts may go unresolved, which is clearly not a sign of a healthy relationship. Unresolved conflicts may cause tension between individuals, making life harder for them together. By adopting an effective communication pattern with your partner, you can be more equipped to settle disagreements and resolve conflict without negative consequences to your relationship.

You May End Up Losing 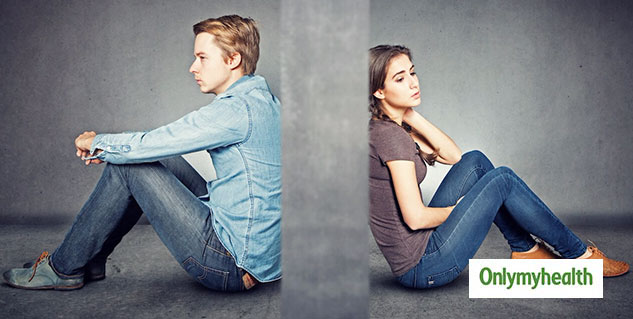 As stated earlier, communication is the key to a healthy relationship. Communication problems often tend to contribute towards the deduction of relationship satisfaction, which eventually leads to breaking up. Not being able to communicate effectively can make you feel incompatible with your partner or frustrated with the relationship in general.

A study reported in the Journal of Family Findings stated that issues reported with poor communication were the most influential ones in the decision to take up divorce as an option for both men and women. These points suggests that adopting good communication patterns can help you and your partner to maintain a successful relationship.

MORE FOR YOU
Triple-Negative Breast Cancer: Causes, Symptoms, And Treatment
Crooked Teeth: How They Influence Your Oral Health
Flexibility 101: Why It Is Important & 5 Best Stretching Exercises
Lean Protein: Why We Need It & 5 Best Sources
Debunking Myths Related To Snoring
The 7 Best Exercises For Relieving Neck Pain

How To Maintain A Friendship After Marriage?