Your metabolism is connected to your diet and eating habits. Some studies prove that there is a direct connection between the frequency of your meals and the metabolism while other studies contradict this theory.

The amount, quality and frequency of meals have been topics of debate for long. The frequency of meals is believed to be connected to a person's metabolism and weight. Several studies have observed how frequently people ate and recorded their body weight and fat level.

The observations of such studies, however, can be irrelevant since the body weight is not connected to the frequency of eating. Moreover, most such studies are usually contradicting each other. Some studies show a direct connection between eating more and weighing less, while others suggest that eating more frequently is correlated with weighing more. 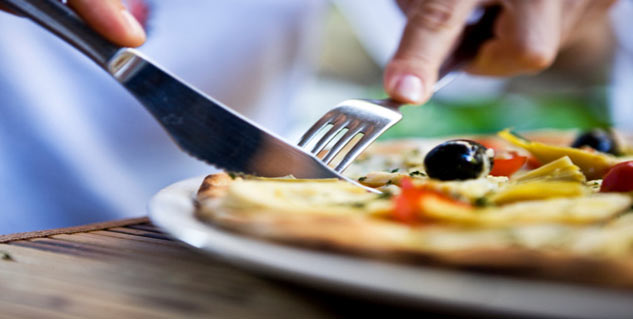 Does eating six meals a day really rev up your metabolism?

People who eat frequently usually eat breakfast every day and exercise more. Such people tend to have better metabolism because of the healthy lifestyle they follow. On the other hand, people who eat less frequently tend to eat heavy meals and often indulge in emotional overeating. The latter may develop a poor metabolism and end up suffering from chronic conditions such as depression which causes the reduced frequency of eating. However, it doesn't conclude that eating more frequently will help you to stay slim because of higher metabolism.

Even the studies are based on extremes. You will often find that such studies concentrate on three meals a day versus 10 meals a day. Very few people actually eat that many meals a day and those who do are either overweight or have a very active lifestyle. Concentrating on the active ones makes sense to give the credit to an improved metabolism. However, it may not be the case. It is, however, quite obvious that eating lighter meals is better than eating a heavy meal at once.

Eating heavy meals during a less active day may leave you storing some unused calories which will eventually increase your weight. If you, however, are active throughout the day you can have a healthful meal instead of eating something throughout the day.

Eating frequent meals doesn't help you burn calories faster and eating less frequently will not make your metabolism take a dive. Had it been the case, people would not have to be physically active to be healthy; eating more meals during the day would have done the magic. Even recent lab studies claim that meal frequency does not affect metabolism significantly.