Do You Feel Hungry All The Time? It Could Be A Problem Of Your Genes

Feeling hungry can be a flaw in genes. Read about how you can prevent yourself from obesity despite having hunger genes

Feeling hungry even after having a meal is not normal. Studies have found out that this could be a problem with your genes. Ellen Ruppel Shell, a science journalist in her book 'the hungry genes' pens of how genes could alter the feeling of hunger in a human body. She elaborates on the process of gene involvement with bodily feelings of hunger, aggression, and anxiety. Keeping the main focus on hunger genes, she links it to obesity. FTO gene is the culprit here. Scientists in a recent study found a stretch of DNA among people who were obese or were overeating. This extra stretch of DNA is thought to be the reason for not feeling full even after hopping on the most comprehensive of your appetite. Fat and mass obesity-associated protein, also known as alpha-ketoglutarate dependent oxygenase, is an enzyme encoded by the FTO gene on chromosome 16. This gene was found to be the reason behind gaining weight, but why was still a question until most recently. Now scientists have discovered that the main issue with this gene was inducing that feeling of not having eaten enough. These genes make people overeat and gradually accelerate their fat gaining process, which in severe cases, lead to obesity. 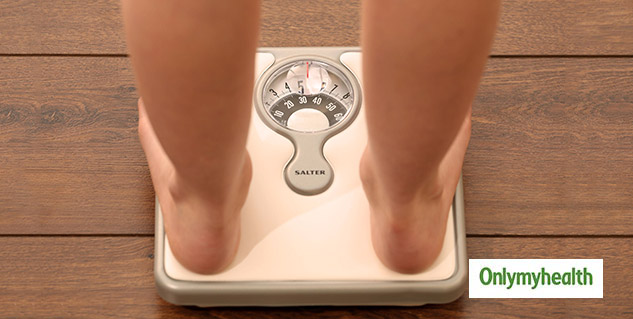 People who have this gene in their DNA have a slower metabolism, lower heart rate and, severe insulin resistance. Another famous study which is also accepted by most of the scientists is that people who have less evolved genes tend to gain more weight by the same amount of calorie intake. In the ancient days, the era of hunters and gathers or even in the initial cultivation age food was the primary issue. People had to struggle all day to arrange for a meal, therefore even less calorie intake used to do the work. Today in the modern era, we have plenty of options when it comes to eating. So the accepted theory is that some people still have the ancient genes and hence they tend to gain more weight with the same calorie intake.

Genes can't be changed, but adopting certain habits would help you to prevent yourself from the poison of obesity. 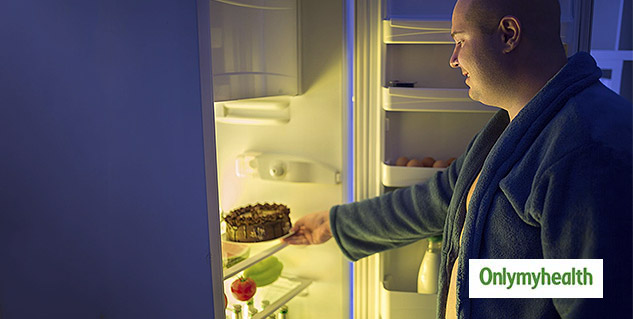 Whenever our body is in stress, it comes to alert position. An urgent demand for energy flux is required at the moment. Therefore our body principally feeds on the nutrients, which are capable of providing instant energy. Rest are converted to fats and stored as an adipose layer. It becomes essential for everyone not to stress out and try to stay calm even in critical conditions. You could probably drink a glass of water, take a deep breath and close your eyes for a few minutes until you regain the sense of comfortability. 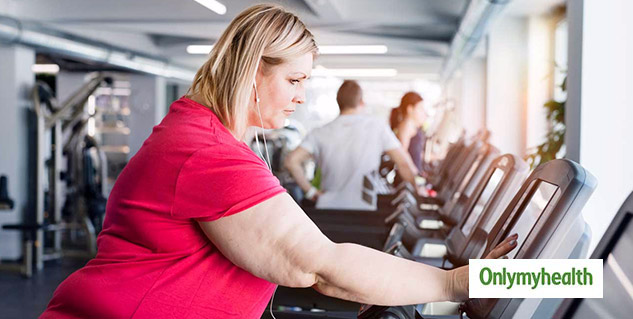 There is no substitute to exercise when you have made up your mind to lose weight. People often solely depend upon dieting, but heavy dieting can make you weak more lethargic and dull. Exercise also helps to increase body metabolism, accelerate the digestion process and also keeps a check over calorie intake and consumption scale.

Detox drinks may not taste good, but your body will love them for sure. We are dwelling in a population where most of us are slow metabolisers. In that case, consuming drinks with detox properties could be a saviour. Whenever one talks about detox drinks, most of us pre-assume green teas. Green tea is one of the detox drinks, but not the only one. A lukewarm glass of water with half squeezed lemon would have similar effects on the body.

Also Read: 6 Home Remedies To Get Rid Of Alcohol Addiction

Say No To Alcohol

Alcohol has very bad effects on the body. It makes people tend to feel more hungry, slows down metabolism and prohibits deep sleep cycle. People who are very fond of alcohol can at maximum consume it twice a week. Greater than that would stimulate the obesity process.

MORE FOR YOU
Learn About These 5 Benefits Of Practicing Interval Workout
Physical Vs Chemical Sunscreen: Know The Difference Between The Two
Can Menopause Result in Depression?
Swank Diet For Multiple Sclerosis: Is It Really Helpful?
Omicron Recovery Tips: Steps For Better Recovery Explained By Doctor
Oxygen Laser Therapy For Hair: Know How And Why Is It Beneficial In Controlling Hair Loss