Difference Between HIV And AIDS

People often get confused between HIV and AIDS. Our expert explained the difference between both of them.

HIV continues to be a growing concern globally, being one of the most serious and uncontrolled public health challenges. In 2021, there were about 38.4 million HIV-positive individuals worldwide. Out of which, 1.7 million were children (under the age of 15), and 36.7 million were adults. There were also 54% women and girls. These numbers keep growing as each day passes.

HIV is not just a public health issue but a source of strong social stigma. HIV-positive individuals in India put off getting care because of this bias. Injection drug users experience perceived stigma and treatment delays due to fear of rejection from family and unfavourable views of healthcare providers. This causes a delay in the treatment, which might get serious in the future. OnlyMyHealth editorial team spoke to Dr Bhavini Shah, Head of Microbiology, Neuberg Supratech Reference Laboratories, to know about the difference between HIV and AIDS. 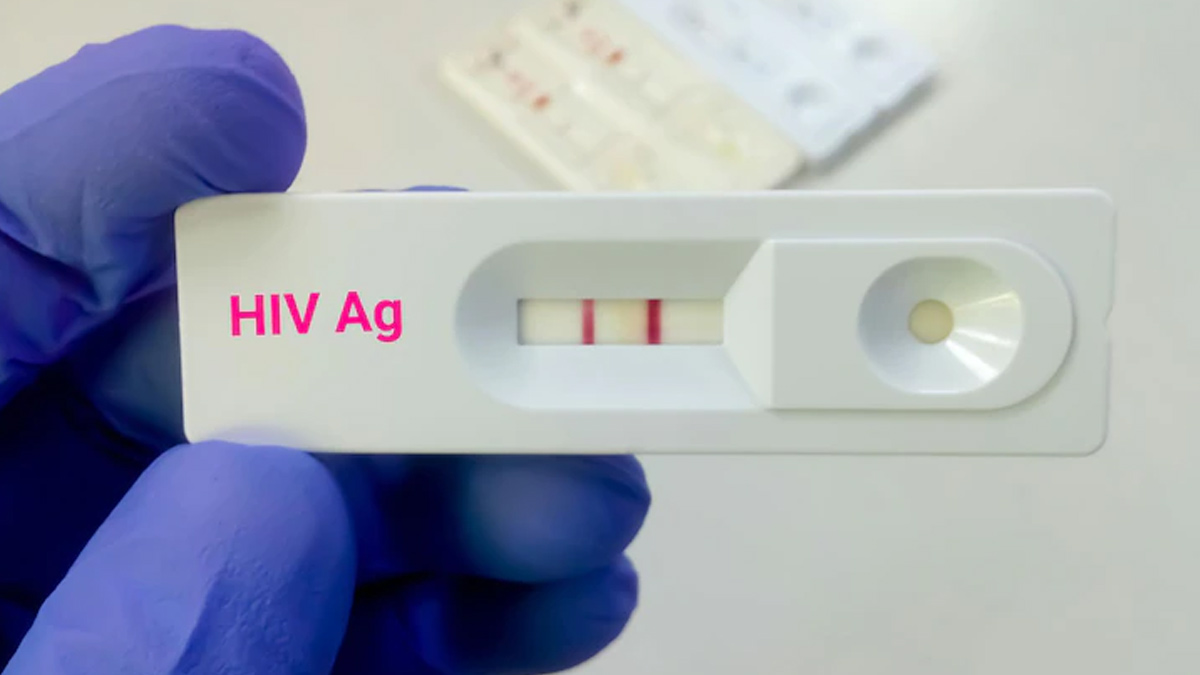 HIV is Human Immunodeficiency Virus, and as the name suggests, it acts on the immune system; it compromises your immune system by obliterating a specific type of white blood cell that aids in infection resistance, making you susceptible to opportunistic infections and certain cancers as well. Because HIV binds to cells' DNA, it is a lifelong problem.

The human immunodeficiency virus (HIV) is the main cause behind chronic and potentially fatal disease known as acquired immunodeficiency syndrome (AIDS) (HIV). HIV can interrupt your body's ability to fight disease and infection by weakening the immune system.

Also read: 5 Ways To Stay Healthy As An HIV-Positive Person

Difference between HIV and AIDS

HIV is a virus that enters the body through routes like non-monitored blood transfusion, illicit drug use (with needles), from an HIV-positive mother to the baby, and sexual intercourse without the use of appropriate protection like condoms.

Being HIV positive does not necessarily mean one has AIDS. People with HIV can stay asymptomatic, i.e., without any major symptoms, for a few years; when HIV is left untreated, the chances of developing AIDS increase. It is possible to contract HIV without ever acquiring AIDS, but the opposite is not true. 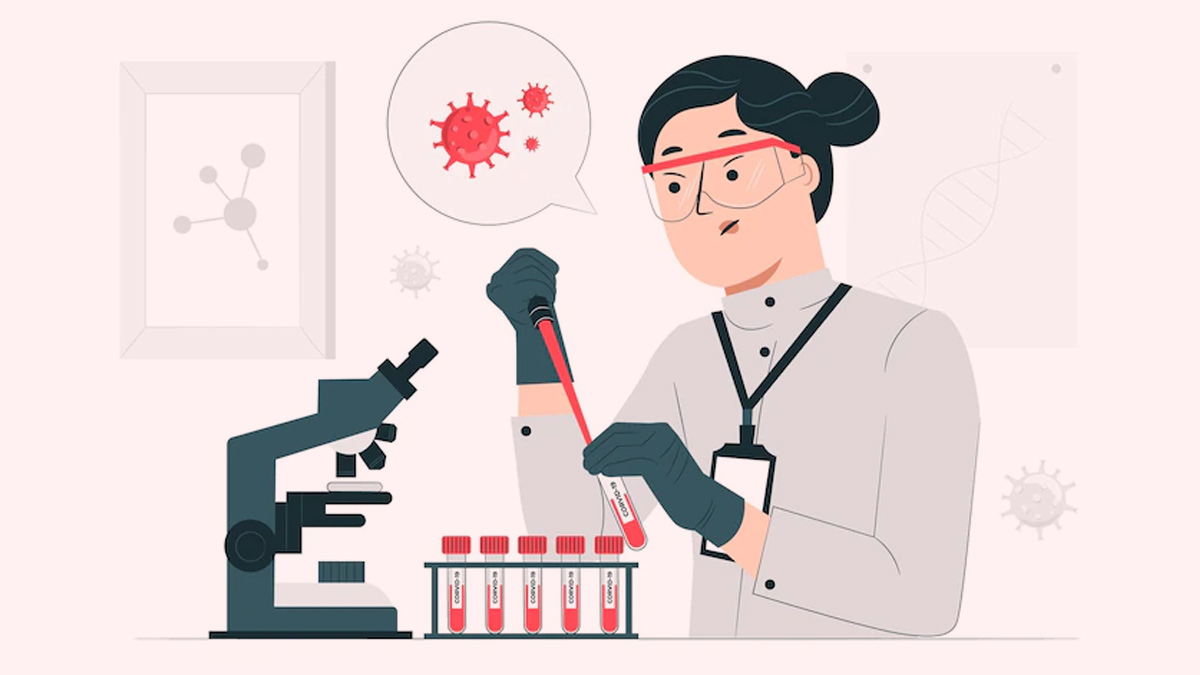 The stigma around diagnosis and treatment

HIV is also associated with many stigmas concerning diagnosis and treatment. People with HIV do not get treatment due to the fear of judgement they will receive from family and healthcare professionals. But, HIV infection should be considered like any other infection. Early consultation and treatment is the key to stopping the spread and avoiding contracting any severe illnesses.

Also read: World AIDS Day 2021: Myths vs Facts About AIDS That You Should Know

The diagnosis of HIV is very important to start early treatment. There are a variety of tests, like antibody tests, genomic tests, blood tests, etc., to check for HIV in your body. These tests are conducted in almost all advanced diagnostic centres.

World AIDS Day 2022: What You Need To Know About Living With HIV