You may experience paralysis symptoms due to Bell’s Palsy but Facial paralysis is a different problem. Get more details inside.

Facial paralysis is when a person is unable to move either one or both sides of the face. This condition arises due to nerve damage which is caused due to congenital conditions, birth defects, stroke, trauma, or Bell’s Palsy. A person may suffer difficulty in eating, swallowing, speaking, eye blinking, or making facial expressions from the paralyzed side. This could even lead to facial asymmetry. NOTE: Bell’s Palsy is caused due to nerve inflammation whereas facial paralysis is caused after nerve damage.

Also Read: What Is Bell's Palsy? Know The Symptoms, Causes, Diagnosis And Treatment

Most importantly, facial paralysis can be permanent and require surgical treatment to regain facial functions whereas Bell's Palsy is temporary with no permanent damage and can be treated without any surgery.

Facial paralysis condition starts with mild weakness that later develops into headache, sensitivity towards sound on the affected side, facial droop, drooling and total paralysis. 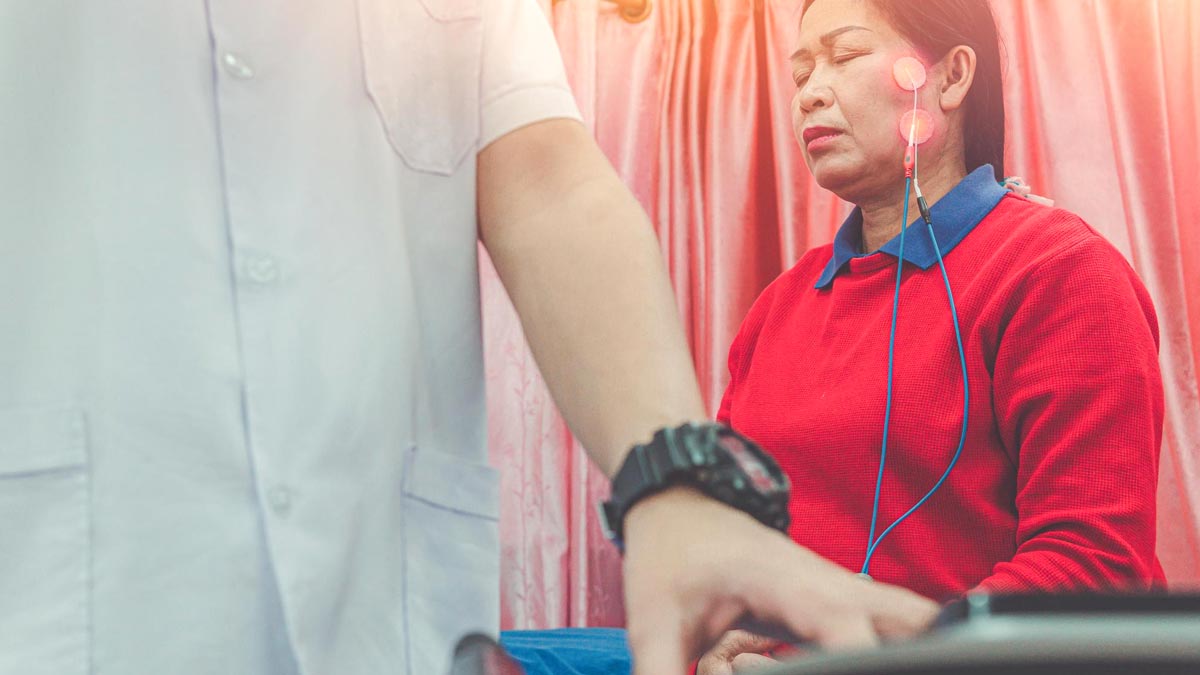 People with Bell’s Palsy condition will experience sudden weakness in your facial muscles. This weakness might persist for hours, days or maybe weeks. Swollen facial nerves is another warning sign that you may have Bell’s Palsy. This obstructs nerves to send signals to the brain which eventually leads to paralysis. Doctor highlights that symptoms of Bell’s Palsy occur hours after it actually happens. Which means that you come to know about the condition later and so, immediate medical attention is the key to recovery.

If you experience facial muscle weakness, you must immediately report to a doctor. A MRI and CT Scan can help in identifying if you have either of the conditions. For people experiencing severe symptoms, electromyography or electroneurography (ENoG) test is suggested to find the root cause.

Timely diagnosis is the only way to prevent severe consequences.