What Are The Differences Between Chickenpox And Monkeypox?

Monkeypox and chickenpox are two different diseases, but some symptoms are similar which can confuse the public globally.

The outbreak of monkeypox has created panic worldwide, especially after being declared a pandemic by the World Health Network (WHN). Often, individuals get confused between monkeypox and chickenpox as the two diseases have some similar symptoms. However, both the illnesses are completely distinct, as there are many differences between them. Rashes can develop due to several causes such as chickenpox, measles, etc. Signs of rashes do not necessarily occur due to monkeypox disease. Several cases of monkeypox have been reported in many non-endemic countries in the year 2022 and they are on a rise. However, no Monkeypox cases have been reported in India. Onlymyhealth spoke to Dr. Mayank Arora, MBBS, MD(INTERNAL MEDICINE), Consultant - Internal Medicine, Manipal Hospital, Ghaziabad, to know about the difference between Chickenpox and Monkeypox.

Differences between Chickenpox and Monkeypox

According to Dr. Mayank, here are the main differences between Monkeypox and Chickenpox: 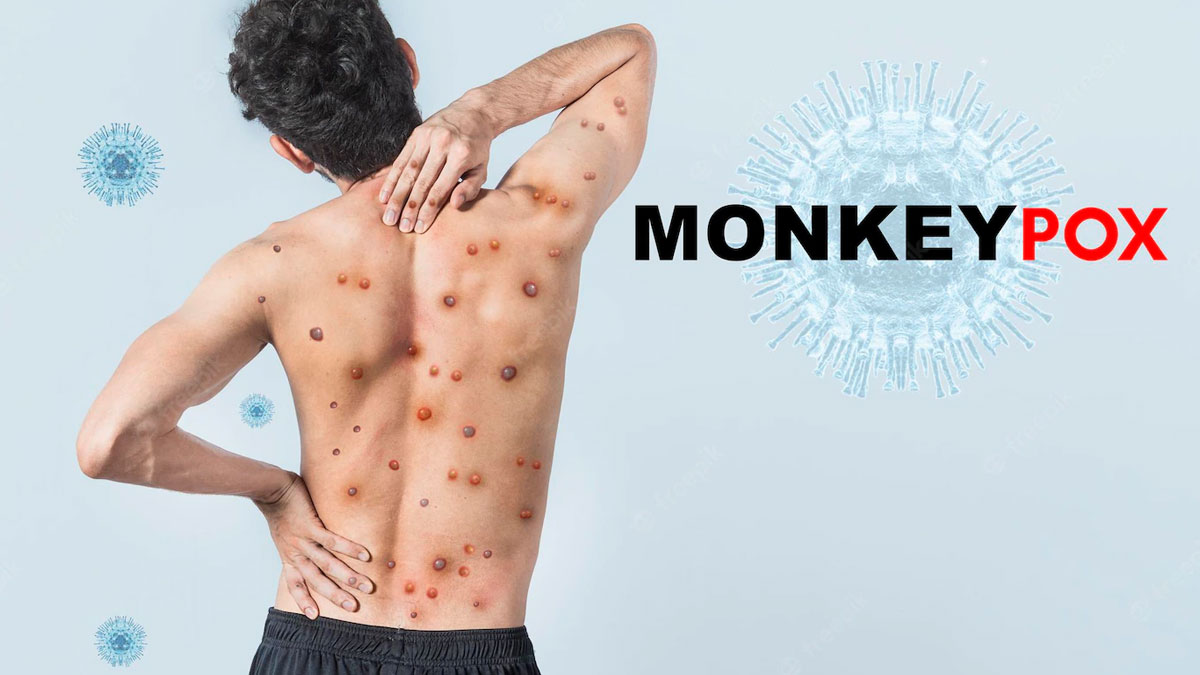 According to the Centers for Disease Control and Prevention (CDC), one of the primary differences between monkeypox and chickenpox is swollen lymph nodes, also called 'lymphadenopathy'. Monkeypox causes swelling in the lymph nodes, on the other hand, chickenpox does not.

Although both illnesses cause rash-like symptoms, such as small blisters. However, there is a difference in the type of rash and the locations of the rash on your skin. Monkeypox patients notice rashes within 1-5 days of getting infected and then it starts developing on the face, further spreading to other parts of your body. On the other hand, chickenpox rash occurs on the chest, back, and then on the face and other body parts. It causes more than 250-500 severely itchy blisters.

Monkeypox virus gets transmitted if a person comes in direct contact with the virus from a sick animal, human, or materials with the virus. The virus can enter your body through a skin crack, respiratory tract, or mucus membranes. In this infection, animal to human and human to human transmission can also happen. With chickenpox, the virus can spread easily from human to human, and can transmit to people who have never had the disease or have not been vaccinated yet. 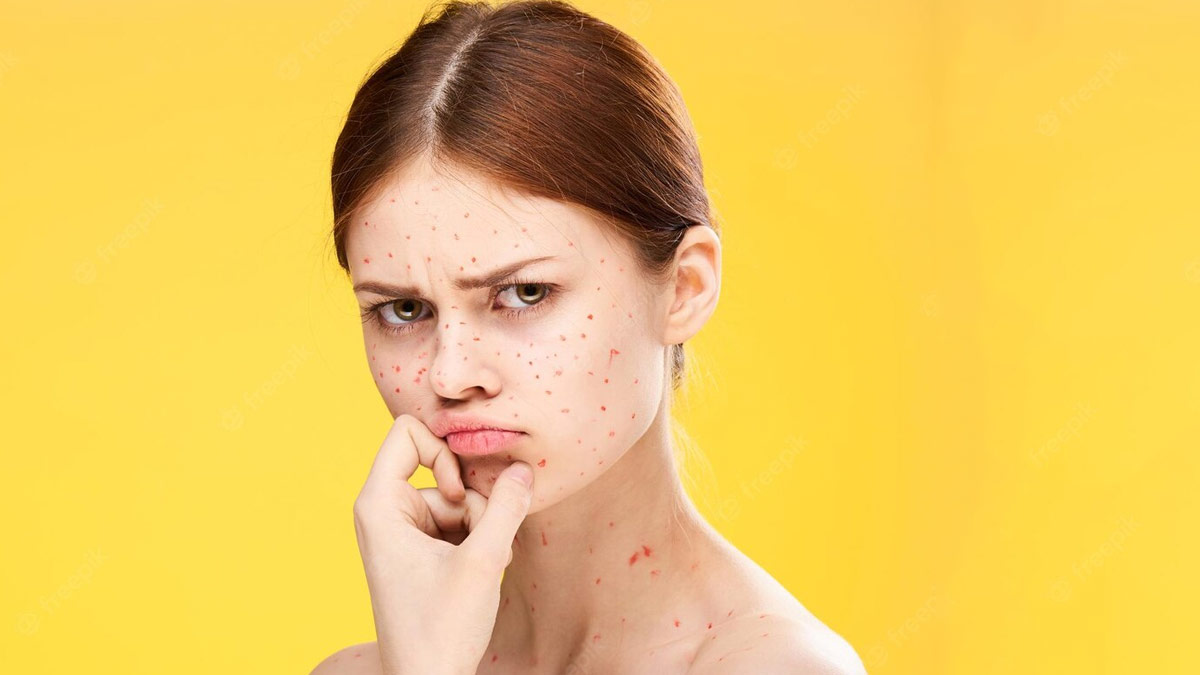 Another difference between the two diseases is that the incubation period of monkeypox is 5-21 days and for chickenpox its 4-7 days. Talking about Monkeypox, it was first discovered in 1958. During that time, two outbreaks of a pox-like disease were observed in colonies of monkeys present there for research, thus named 'monkeypox'. In 1970, the first human case of monkeypox was reported in the Democratic Republic of the Congo (DRC). Since the past few months, monkeypox cases were mostly confined to Western and Central Africa regions but now it is present in many continents.

Ringing Noise In The Ear? Here Are The Symptoms, Causes, Treatment Of Tinnitus