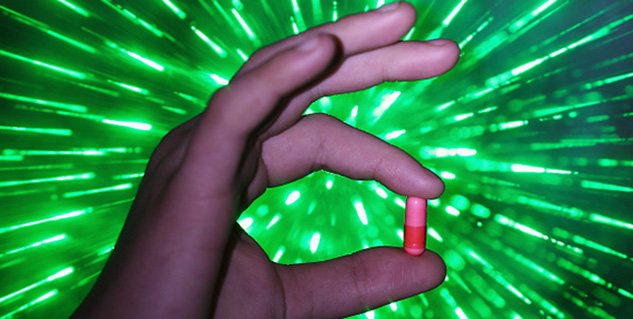 Metformin is  a  well known prescribed drug for the treatment of type 2 diabetes.  This drug is also known for its  anti-cancer properties besides its blood sugar lowering effect. The usual therapeutic dose given to fight diabetes is too low to effectively fight cancer. At higher doses, this  antidiabetic drug prevent the growth of cancer cells but could also pose unwanted side effects.

In their study, the researchers found that the combination of the diabetes drug metformin and the anti hypertensive drug syrosingopine  can programmed cancer cells to "suicide".

In samples taken from leukemia patients, it was found that almost all tumour cells were killed by this cocktail and at doses that are actually not toxic to normal cells.

In mice model with malignancy in liver cancer, enlargement of the liver was reduced after this drug combination treatment. Also the number of tumour nodules found in lung was less. Even  in some animals the tumours disappeared completely.

The study was published in the journal Science Advances.