Severe diseases such as Dengue, Scrub Typhus, Encephalitis and Malaria seem to dominate the country between August and October, contributing to multiple seasonal deaths.

Severe diseases such as Dengue, Scrub Typhus, Encephalitis and Malaria seem to dominate the country between August and October, contributing to multiple seasonal deaths.

Dengue is transmitted by a mosquito carrying the dengue virus, namely Aedes. The primary symptoms of dengue include fever, headache, muscle and joint pains, and a distinctive skin rash akin to measles. Sometimes the symptoms are mild and can be confused with a regular flu. 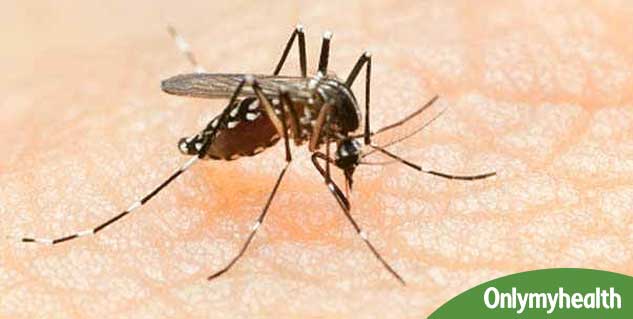 A study conducted on 456 patients including critically ill adults and children across 34 ICUs, revealed that Dengue (105.23 per cent) was the most common followed by Scrub Typhus (83.18 per cent), Encephalitis (44.96 per cent), Malaria (37.8 per cent) and Bacterial Sepsis (32.7 per cent) for ICU admissions in the country.

The study was conducted by researchers from eight medical institutions all over India and published in the latest edition of Indian Jornal of Critical Care Medicine.

Dr Prakash Shastri, author and vice-chairman in the department of critical care medicine at Delhi's Sir Ganga Ram Hospital said "We conducted this nationwide study to identify the prevalence, reasons and utilisation of ICU resources and outcome of a patient with tropical fevers in Indian ICUs. Tropical fevers are caused by a number of viruses, bacteria and protozoa, and often get transmitted by an insect bite".

According to the study, about 58.7 percent patients with these illnesses get admitted during the post-monsoon season.

"We found that in patients admitted to ICU with acute febrile illness and systemic manifestations, Dengue and Scrub-Typhus were the most common etiological diagnoses. Case fatality in our study was 18.4 percent. The outcome data highlights the importance of reaching the diagnosis as those without a specific diagnosis more often required organ supportive therapies and had a poor outcome," added Dr (Prof) Sunit Singhi, author and Emeritus Pediatrics, PGIMER, Chandigarh.

There is no particular vaccine to prevent dengue fever. The best way to combat dengue is by preventing mosquito bites from an infected insect. Also by contributing to the efforts of curtailing the mosquito population.