How to be Sure Your Child’s Fever is not Dengue

Dengue fever symptoms in children are quite similar to common cold and fever. Older children face more severe symptoms of dengue fever than the infants and younger ones. Headache, fever, body pain, nausea and vomiting are some of its defining symp

Dengue fever is an infectious tropical disease that is caused by a  flavivirus that is carried by the female Aedes Aegypti mosquito. The clinical symptoms of dengue fever vary according to the age of the person. For instance, they are more severe in older children in comparison to the younger ones. Depending upon the severity of symptoms there are three associated conditions of the disease, namely, dengue shock syndrome (DSS), dengue fever and dengue haemorrhagic fever (DHF). You need to be aware of dengue fever's symptoms to distinguish it from the normal fever. 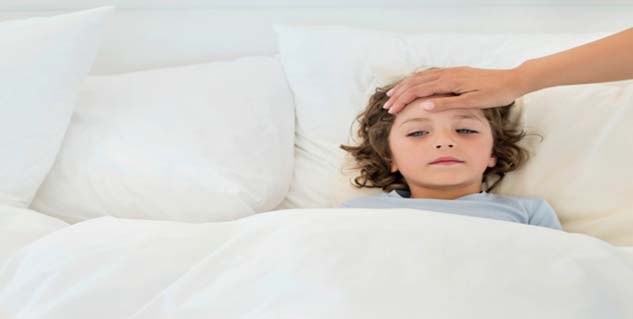 Children often experience the symptoms similar to common cold accompanied by vomiting and diarrhoea. Dengue fever starts with the sudden onset of fever that can last for a week. The other dengue symptoms in children include:

If the fever or the above mentioned symptoms persist for a week to fourteen days then the infected person needs to go for the diagnostic test for dengue.

The severe manifestation of dengue fever is termed as dengue haemorrhagic fever. The most severe cases of DHF have been reported in children. The condition is characterised by high fever that can go up to 41°C or 105.8°F and can lead to convulsions as well. The other indicative symptoms in children that indicate that dengue fever has become DHF are:

Dengue haemorrhagic fever is endemic in South Eastern Africa, Asia and Latin America. In the absence of proper treatment, this state of dengue fever can prove to be fatal in children. 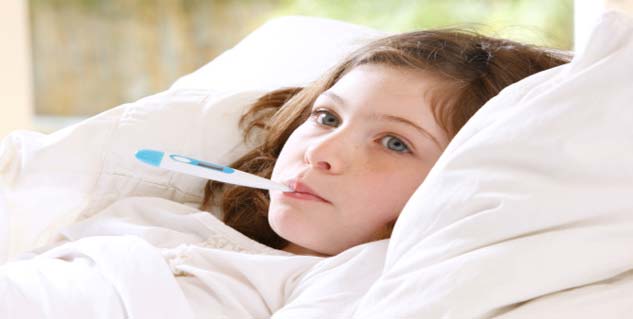 Dengue shock syndrome is relatively rare but a fatal complication of regular dengue fever. Simply stating, it is the shock that is caused by dengue fever. The symptoms include:

Two-thirds of the cases of Dengue shock syndrome are reported in children. The mortality rate in DSS is as high as 50 percent. With appropriate treatment such as fluid replacement therapy and bleeding control, the fatality decreases.