Dengue fever is an infection spread by mosquitoes that can cause high fever, rashes, vomiting, headache, muscle and joint pain. The symptoms begin four to seven days after the initial infection. These last for about 10 days. Sometimes, they can be mistaken for those of flu or another viral infection. All these factors about dengue fever help in diagnosis while using the test kit.

How does it spread? 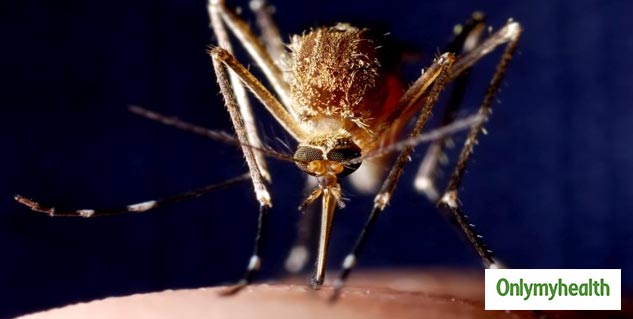 The dengue is spread when a person is bitten by an infected aedes aegypti mosquito four days after. The person develops viremia (a condition causing high levels of the dengue virus in the blood. It lasts for approximately five days but can last for twelve days. The person develops other symptoms of dengue fever five days after being bit by the infected mosquito, which lasts for a week or longer. After the recovery from dengue fever, you have immunity to the type of virus that affected you. The risk of developing a severe dengue fever (dengue hemorrhagic fever), increases if you are infected again and again.

What is a dengue fever test kit? 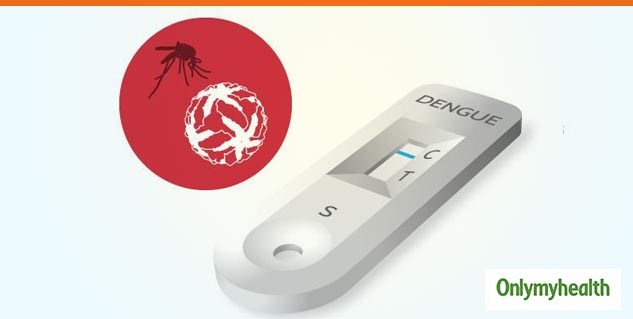 This is a new generation immunochromatographic test using dengue viral antigens of all four serotypes to detect the specific antibody response. The rapid dengue test may be used with serum, plasma or whole blood samples. The specimen sample reacts with blue particles coated with dengue envelope proteins when it is added to the rapid dengue test. The migration of the specimen takes place along the length of the rapid dengue test. Anti- dengue IgG or IgM antibody particle complex is captured by the test bands in the Dengue rapid test device window showing blue band to form at the IgG or IgM region of the test device window. The appearance of the colour means positive.

How does the kit work?

Dengue fever test kits are used for rapid detection of IgG and IgM antibodies caused by Dengue infection in human serum, plasma or whole blood. These are also called one-stop dengue tests. This test is used as a screening test for Dengue infection and can be used for differentiating between secondary and primary dengue viral infections. The immunity of the virus includes the production of IgM antibodies during the 5th day of symptoms. The IgG antibodies appear during the 14th day of infection.

In the case of secondary infection, it also induces an IgM antibody response just after 20 days of infection and IgG antibodies increase within 1-2 days after the onset of symptoms. A patient with the secondary infection will result in IgG positive as well as IgM too. This is a tremendous clinical utility as Dengue fever rapid test can simultaneously detect the presence of anti-dengue IgG and IgM antibodies. During the rapid dengue test, the presence of titers of IgG antibodies on it does not disturb the detection of IgM antibodies in the sample. The rapid test can detect all four dengue types by using a mixture of highly purified dengue proteins. Also Read: Types Of Dengue Fever And Symptoms Of Each

These features are distinct from other cases. When a person exhibits any symptoms such as severe joint pain, muscle pain or vomiting, the rapid dengue test kits should be used immediately. A person suspected with dengue, especially in an epidemic region can be confirmed immediately with a rapid dengue test.

Some advantages of dengue fever rapid test kit are:

Epilepsy Care: Know What To Do During Recurrent Seizures With These Emergency Guidelines