According to a recent study, regular exercise can lower the risk and severity of COVID-19 infection. Read the details.

According to a new study, published in the British Journal of Sports Medicine, it has been found that if an individual exercises daily, he/she will be able to reduce the risk of Covid infection. In addition, the possibility of hospitalisation and death can also be lowered in that person. For more protection, it is suggestion to exercise for 150 minutes at moderate intensity or 75 minutes of high intensity physical activity in a week.

To conduct the study, the research team looked for three main research databases to pick relevant studies published between November 2019 and March 2022. After searching from an initial number of 291, they got the results of 16. The studies included 1,853,610 adult participants, in which more than half were women (54 percent). The average age of these people was 53. Most of them were observational studies and were conducted in South Korea, England, Iran, Canada, the UK, Spain, Brazil, Palestine, South Africa and Sweden. 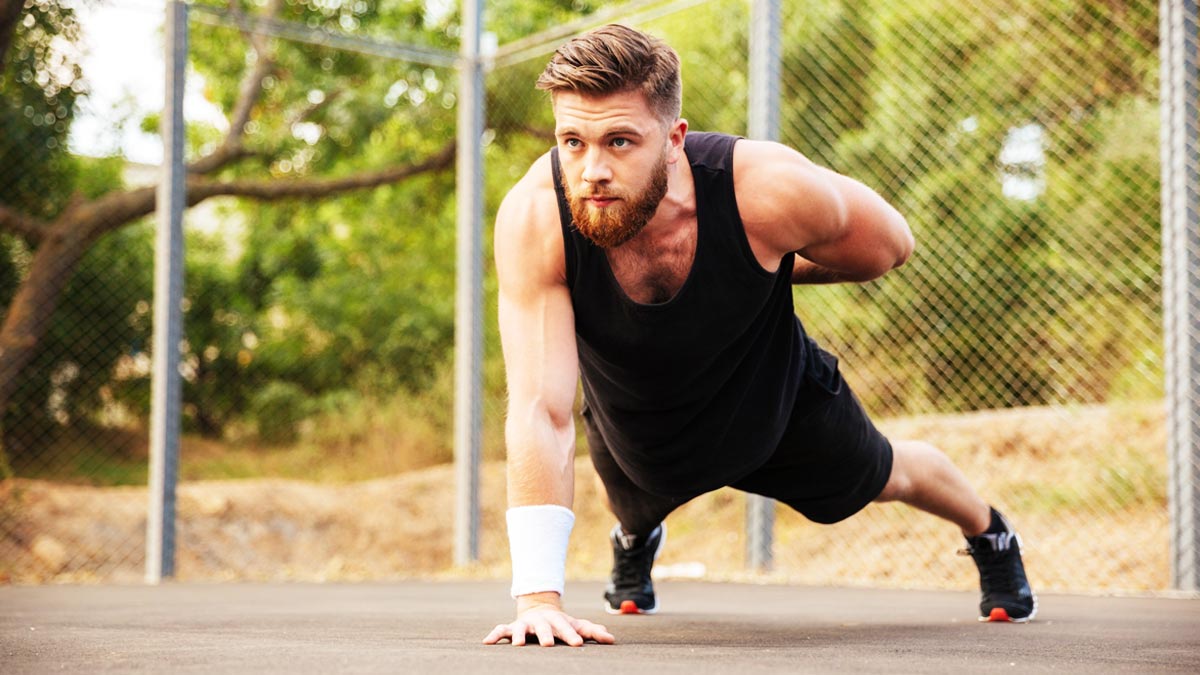 Also read: Can You Exercise While Infected With Omicron COVID Variant?

Researchers, including Yasmin Ezzatvar from the Universitat de Valencia, Spain, said, "Our findings highlight the protective effects of engaging in sufficient physical activity as a public health strategy, with potential benefits to reduce the risk of severe Covid-19." After the examination, the study found that those who indulged in physical activity daily as a part of their weekly routine had an 11 percent reduced risk of COVID-19 infection. The study also found that participants who exercise daily had a 36 percent decreased risk of hospitalisation, a 44 percent reduced risk of severe Covid-19 symptoms, and a 43 percent lower death risk due to Covid infection as compared to the other physically inactive people.

The highest protective effect was observed at around 500 Metabolic Equivalent of Task (MET) minutes weekly, post which there were no other improvements. The researchers also mentioned that the analysis was based on a few observational studies, with a difference of study designs, specific assessments of physical activity levels, and included only the Beta and Delta variants of Coronavirus rather than Omicron, all of which can make the findings weak.

Medication For Hepatitis C May Reduce Symptoms Of PTSD