Diseases caused by genetic mutation may become easier to cure as scientists have discovered that a gene-editing technique, known as CRISPR.

Now, people with diseases that are caused by gene mutations wouldn’t have to suffer silently as scientists have discovered a gene-editing technique to correct genetic disorders. This technique is known as CRISPR. 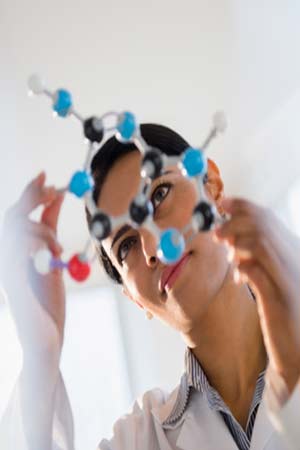 The study said that CRISPR holds potential for treating many genetic disorders as it offers an easy way to snip out mutated DNA and replace it with the correct sequence.

The researchers have succeeded in curing mice of a rare liver disorder caused by a single genetic mutation, using this technique.

"What's exciting about this approach is that we can actually correct a defective gene in a living adult animal," said Daniel Anderson, a professor at Massachusetts Institute of Technology.

This was the first evidence that the gene-editing technique could reverse disease symptoms in living animals. "The CRISPR system is very easy to configure and customise," said Anderson, who is also a member of MIT's Institute for Medical Engineering and Science.

This genome editing technique has the potential to treat diseases such as hemophilia, Huntington's disease, and others that are caused by single mutations, said the study.

The study appeared in the journal Nature Biotechnology.