According to a recent study, SARS-CoV-2 virus is still highly transmissable between mammals (cross species). Read on to know more.

According to a new study based on computer stimulations, published in the journal Royal Society Open Science, Coronavirus can be transmitted easily between mammals. The study suggests that SARS-CoV-2 virus can spread due to cross-species infectivity. As per the researchers at Rochester Institute of Technology (RIT), US, it has been discovered that SARS-CoV-2 virus uses its spike proteins, that are responsible for infecting cells -- to hold themselves on to the host cells in both bats and human beings in a similar way.

Associate Professor Gregory Babbitt from RIT, said, "We were hoping to see really cool adaptive evolution happening as the virus got more used to humans and less used to bats, but we actually saw that there wasn’t a whole lot of change." Babbit further added, "Because this binding site has not evolved very much, there’s really not much stopping it from transmitting from humans to bats." 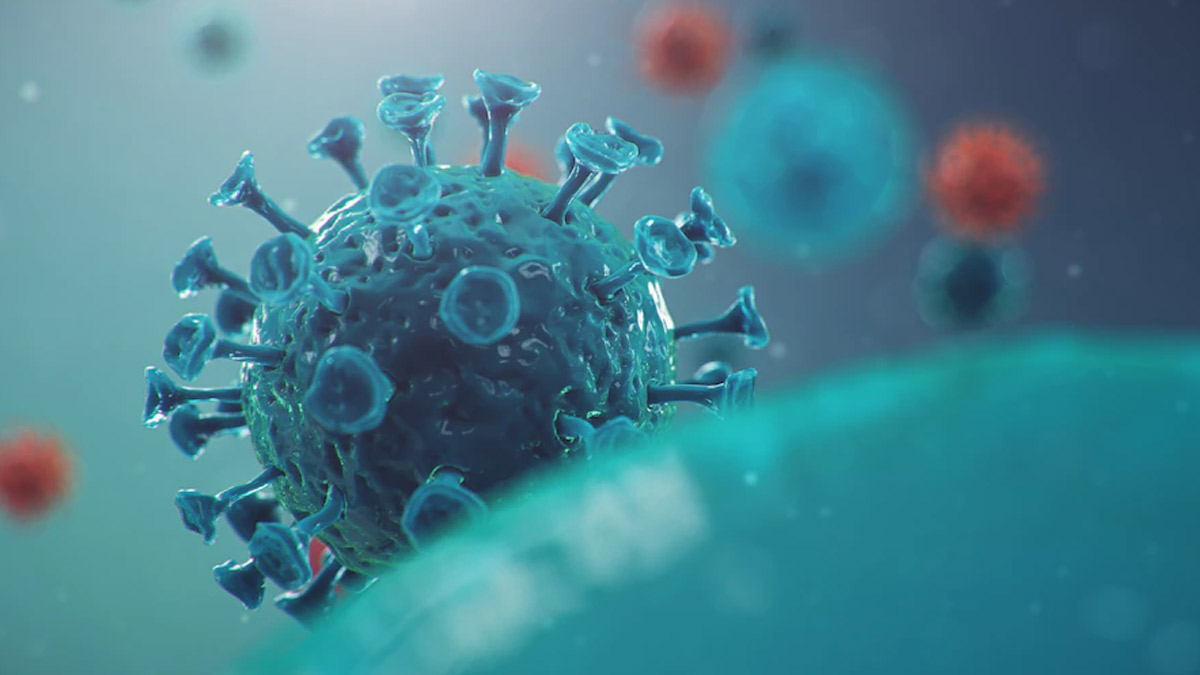 The scientists think that bats first transmitted Coronavirus to human beings in December 2019, and the virus then evolved in other new variants like Delta and Omicron. The study concluded that there would be transmission due to cross-species infectivity, and the literature has shown that there has been a lot of evidence to prove the same. The researchers based the study on a computer simulation method known as molecular dynamics. It helped in putting proteins in a solvated simulation and then looking at them move.

Babbitt said, "It would be dangerous to do experiments where we re-infected bats with human viral strains, so our computer-based simulations offered a much safer alternative."

The Risk Of Heart Attack Is Linked To Your Blood Type