Copper May Be an Alzheimer's Trigger

Scientists suggest that low levels of copper build-up could be an Alzheimer’s trigger. 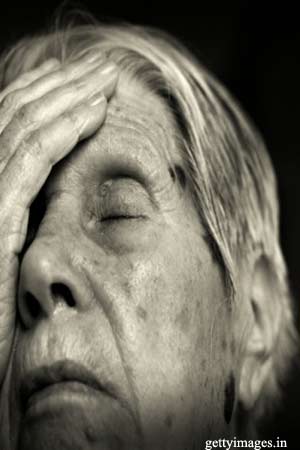 Researchers at the University of Rochester Medical Center claim that low levels of copper build-up in the body could be an Alzheimer's disease trigger.

In the study, a panel of researchers gave mice low doses of copper over a three-month period and saw that it caused a build-up of the protein beta amyloid, a big part of the plaques found in Alzheimer's patients.

When the levels of copper given to the mice were converted to human levels, it was the equivalent of just one-tenth of what the Environmental Protection Agency allows in drinking water. But researchers stressed the results were preliminary, and to not worry about copper in water yet.

Copper is vital to bodily functions. It helps body utilize iron, reduce tissue damage caused by free radicals and maintain the health of your bones. It's found in oysters, sesame butter, chocolate, cocoa and nuts.