Common depression myths that you must be aware of

It’s said that “half knowledge is more harmful than no knowledge” which is apt for depression, which is one of the most common, and most misunderstood mental disorders in our society.

It’s said that “half knowledge is more harmful than no knowledge” which is apt for depression, which is one of the most common, and most misunderstood mental disorder in our society. It causes severe symptoms that affect how you feel, think, and handle daily activities, such as sleeping, eating, or working. 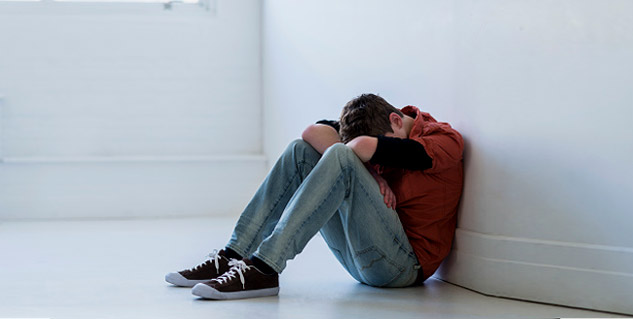 Let us find out about the common myths and facts prevalent in our society about depression in this article.

It is commonly seen that person suffering from depression faces social stigma of being mentally weak, however this is not true. Depression is an illness like others, such as heart disease and diabetes. Moreover, this is a complex mental disorder that has biological, psychological and social dimensions. Plenty of otherwise “strong” people suffer from severe depression, and the consequences of not treating it are just as real and tragic as those of other debilitating diseases.

Depression is same as sadness

According to the National Institute of Mental Health (NIMH), many of those suffering from depression do feel overwhelming sadness, but many don’t feel any specific emotion at all. A better description would be a feeling of emptiness and apathy. And since anxiety often accompanies depression, many feel a constant state of tension that persists for no apparent reason.

Only women’s are impacted

Common study and research often comes with statistical details that women are more prone of getting affected by depression than men’s is a common myth about depression. It is often because, clinical depression amongst men are underreported which is due to the social stigma and culture which discourages them to seek help and showing any sign of weakness.

Depression is temporary and will go away

Depression does not have a treatment

Fact about this is that worldwide depression is among the most clinically treated disease. According to world health organization 60 – 80% of the people have responded positively to a combination of medication and psychotherapy treatments. Also, this is long duration treatment and could take many months to recover from depression.

Antidepressants will change your personality

The thought of taking medicine that changes your brain chemistry can be scary. However, antidepressants are designed to change only certain chemicals that underlie the symptoms of depression, not to change your personality. Most people who take antidepressants are actually happy to feel like themselves again, rather than feeling like a different person.

Depression can be inherited