What are the common causes of chorea?

Chorea is associated with a number of causes, some temporary and some chronic. Here are some common causes of chorea you should know of.

Chorea (or choreia, occasionally) is an abnormal involuntary movement disorder, one of a group of neurological disorders called dyskinesias.

Brief, semi-directed, irregular movements that are not repetitive or rhythmic, but appear to flow from one muscle to the next-- are common signs of chorea.

These 'dance-like' movements-- a symptom of chorea-- often occur with athetosis, which adds twisting and writhing movements. Walking may become difficult, and include odd postures and leg movements. 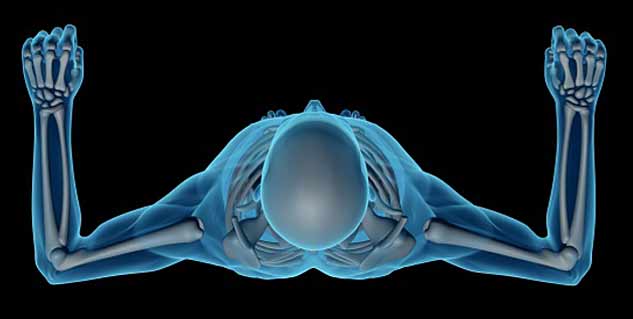 A variety of conditions and disorders can cause chorea.

There is no standard course of treatment for chorea. Treatment depends on the type of chorea and the associated disease. Although there are many drugs that can control it, no cure has yet been identified.