Cinnamon Powder Can Cure Pimples? Here Are Other Skin Benefits Of Applying It

Home remedies are very useful for skin care. One of them is cinnamon. Check out the skin benefits of applying it and ways to use. Read on.

Cinnamon is one of the most commonly used spices in the Indian kitchen. You use it in the dishes to add flavour but did you know you can even use it to make your skin smooth and healthy. Cinnamon is commonly known as dalchini and has a sweet and woody flavour. It is not just used in households for cooking, but is a component in some medicines too. It has many health benefits like reducing the risk of heart disease and diabetes, improving sensitivity to insulin, etc. Cinnamon also plays a role in benefitting your skin and making it brighter than ever. It can help in fighting skin damage and other problems. It is mostly used in the form of powder to treat skin related issues. In this article, you will get to know about the skin benefits of cinnamon and ways to apply it.

Skin care is a priority for a lot of people and it gets difficult with the external factors and harmful air pollution. Therefore, natural remedies come in hand at such times. For the same, there are various benefits of cinnamon that can help you in solving skin problems too. These advantages are: Cinnamon has quality to heal the pimples as it has antibacterial qualities that cleanse  your skin. Add cinnamon powder to honey and apply it on your skin daily for 10-15 minutes. This will with time heal the pimples and give you an internal glow. Cinnamon has antiocidants, anti-fungal and antibacterial properties that help in getting rid of acne.

One cannot skip ageing, but we can deal with the wrinkles. Apply a mix of cinnamon powder and olive oil on your face and leave it for 20 minutes.  Then, rinse it with lukewarm water. It will rejuvenate your skin internally. The antitoxidants that are found in cinnamon help in plumping the skin in order to protect it from getting wrinkles. 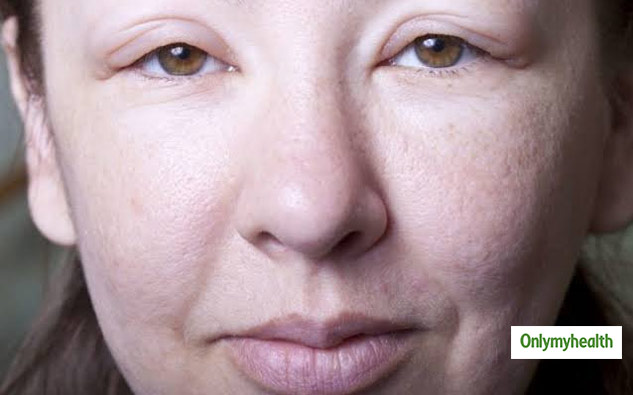 If you feel that your skin is swollen and you want to get rid of it then cinnamon is the go to option. For this, you have to mix cinnamon powder in coconut oil and apply it daily. You can also prepare the paste and store it. The inflammation can reduce by applying cinnamon powder paste/mask on your face.

Also read: Skin Benefits Of Applying Potato And How To Use It

How to apply Cinnamon on skin?

From turmeric to tomatoes, coffee to potatoes, there are many home remedies that have been tried and tested on the skin. One of the very popular and old method is applying cinnamon on the skin. Here are some cinnamon face masks that you can apply to fight skin problems: 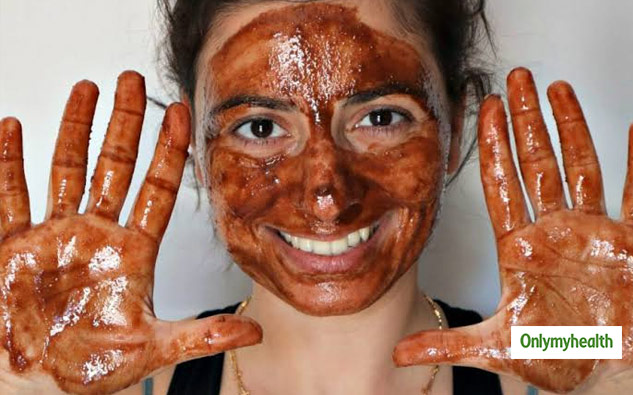 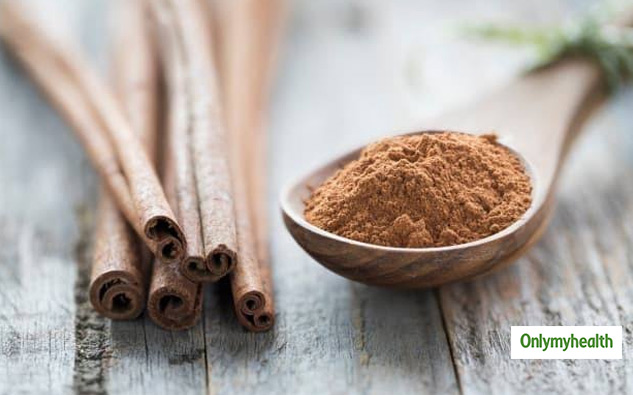 These were the skin benefits of this kitchen ingredient cinnamon. So, you can easily use this home remedy for your skin care routine. The above mentioned masks/pastes are inexpensive, accessible and convenient to apply. Your skin will glow and you will get rid of other skin damage problems too.