You share your birthday with approximately 18 million people worldwide. Here are some celebrities who celebrate their birthday in the month of January. If your birthday falls in January, check if you share the same birth date.

You share your birthday with approximately 18 million people worldwide. Here are the celebrities who celebrate their birthday in January. If your birthday falls in January, check if you share the same birth date.

If you look up for Deepika Padukone’s story, you will find Cinderella-like attributes. Born to badminton champ Prakash Padukone, Deepika Padukone has now become the most sought-after faces in the Indian film industry. She never looked back after impressing us all in her debut Hindi film, Om Shanti Om in 2007.
(Image source:ehiyo.com) 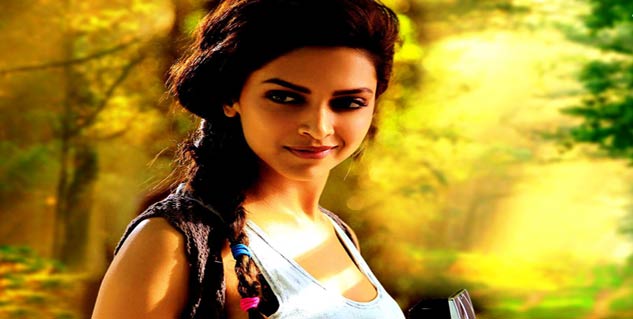 Described as the world’s most prominent and prolific film composer by Time, A. R. Rahman has redefined contemporary Indian film music. The musician won two Oscar awards for his work in the international film 'Slumdog Millionaire'.
(Image source:thehindu.com) 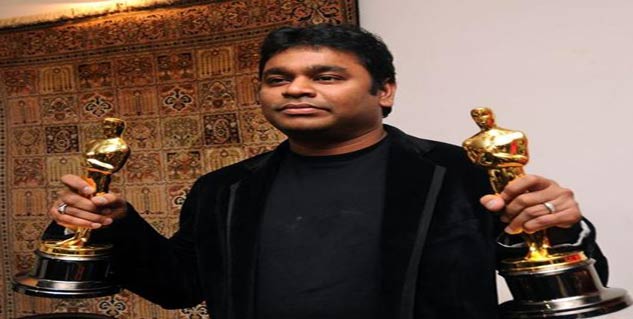 It was Kapil Dev’s heroism that led India to glory in the 1983 Cricket World Cup. The former Indian captain, Kapil Dev, is regarded as one of the greatest to have ever played the game.
(Image source:cricket.com.au) 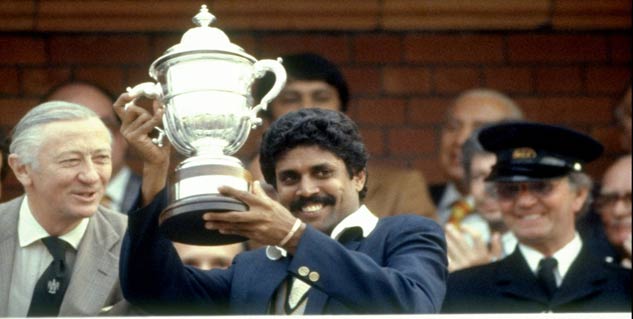 Shobha Rajadhyaksha, known as Shobha De, is a well-known Indian columnist and novelist. She is acknowledged as the "Jackie Collins of India" for her depiction of socialites and sex in her works of fiction.
(Image source:ytimg.com) 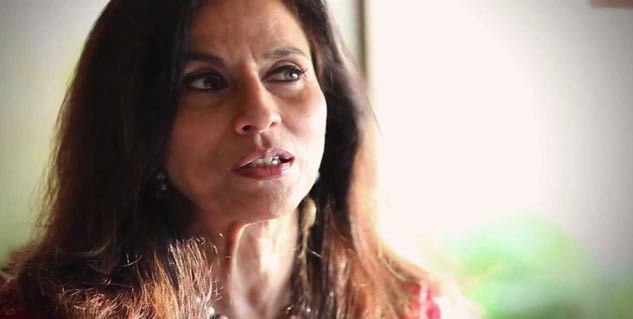 Farhan is one of the most talented individuals in Bollywood at present – he can act, sing, write, direct, produce and more. He was awarded National Film Award for Best Feature Film in Hindi for Dil Chahta Hai in 2002.
(Image source:dailyvedas.com) 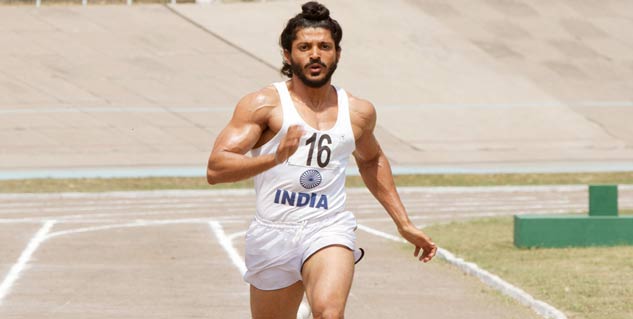 Jimmy Page, the man behind ‘When The Levee Breaks’, ‘Stairway to Heaven’, ‘Kashmir’, is one of the greatest and most influential guitarists of all time. The leader of the famous rock band Led Zeppelin was ranked number 3 in the list of the "100 Greatest Guitarists of All Time" by The Rolling Stones magazine. 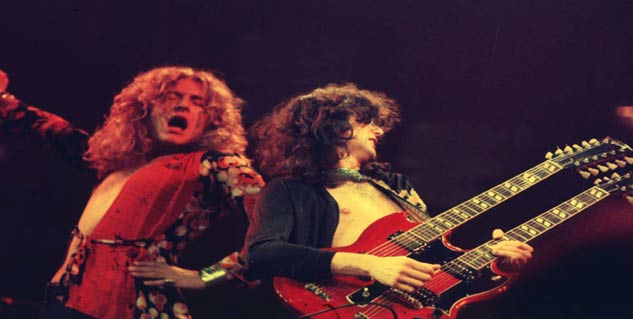 Rahul Dravid is the second-highest run-getter in the history of Test cricket. The cricketer successfully straddled the old school technique with the new age and became one of the finest to have played the game.
(Image source:Mark Nolan/Getty Images) 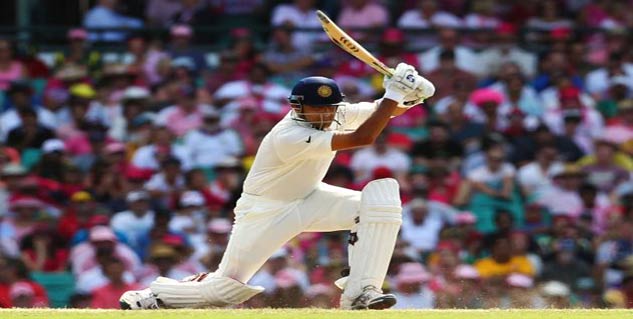 Arnab Goswami, the Editor in Chief of Times Now, is one of the most popular faces on Indian television. He is a recipient of a number of awards for his journalistic abilities.
sinmoy.files.wordpress.com If there was one perfect example of rags to riches story, it is of Oprah Winfrey’s life. One of the most influential women, she has inspired, educated and empowered people of all walks of life-- all over the world. She strives to make a difference in the lives of those who are less fortunate.
(Image source:mirror.co.uk) 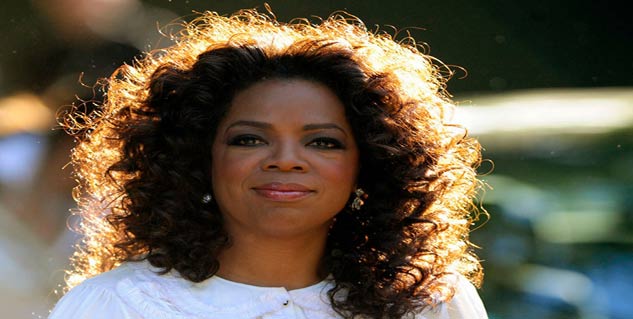 Christian Bale is one of the most famous actors today, best known for his Batman role. He shot to fame as a 13-year-old in Steven Spielberg's 1987 epic Empire of the Sun. He won Academy Award for Best Supporting Actor in The Fighter (2011).
(Image source:24miles.files.wordpress.com) 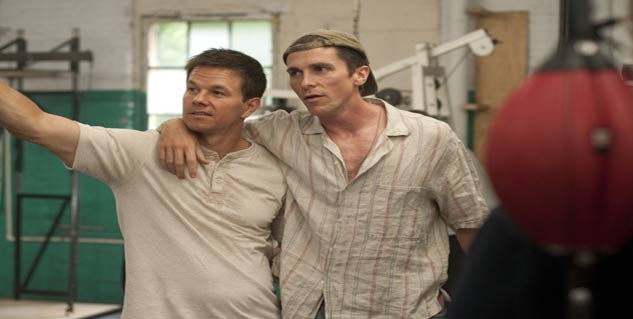