Male infertility is the cause for unsuccessful attempt at pregnancy in 25 percent of cases. Understand what can cause a man to become infertile, it is a very important for trying parents.

Fertility problems are nobody’s fault. Infertility is a medical condition affecting almost one in ten couples trying to conceive. Male fertility problems are the primary diagnosis in approximately 25 % of cases and contribute to a further 15-25% of the remaining cases. In men, the most common fertility issue is the inadequate production of sufficient normal, motile (moving) sperm. 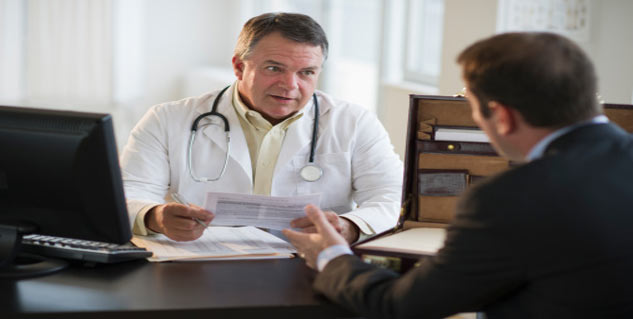 Some of the known causes of male infertility include

•   Varicocele: Varicocele is said to occur when veins which drain blood from the testicles become swollen and engorged. this leads to blood not circulating out of the testicles properly. The increase in blood leads to a rise in the temperature in the testicles. This can hinder the production of sperm.

It has to be pointed out that although the theory of diagnosing and treating varicocele sounds logical, treating varicocele does not always result in improvement in the sperm count or quality. It is estimated that even after satisfactory treatment of varicocele significant improvements in the count occur only in approximately a fourth of all patients who undergo surgery!

•    Undescended testicles: As a male fetus develops in the uterus, his testicles typically form inside his abdomen and descend into the scrotum shortly before birth. When the move doesn't take place, the baby is born with a condition known as cryptorchidism. Usually the testicles descend themselves by the sixth month of life. Untreated, undescended testicles may affect fertility or lead to other medical problems.

•   Testicular cancer: Rarely Testicular cancer is sometimes diagnosed when a couple is experiencing difficulties conceiving. A malignant tumour that develops in the testicle may destroy testicular tissue. If not detected early enough it may also spread to other parts of the body. 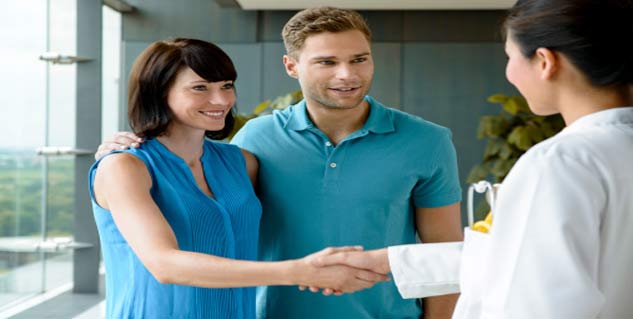 •    Diabetes: Diabetes has been found to have an effect on the quality of sperm.

•    Surgery or injury: Serious trauma to the testicles can affect the production of sperm and possibility lead to sterility. Damage from sport or by accident can rupture vessels that supply blood to the testicles. Additionally, surgery to correct an undescended testicle or repair a hernia may lead to damage of a man’s sperm producing capabilities.

•    Physical abnormalities: In a small number of men, the fluid deposited in the vagina during intercourse may not contain sperm. This may be due to a blockage or malformation of the urethra vas deferens or epidydimis, which prevents the sperm from combining with other fluids to create semen.

•     Prolonged and consistent exposure to high temperatures: Heat can have a detrimental effect on normal sperm production. typically persons who work in high temperature environments like furnace workers or boiler room personnel are affected.

•    Too much stress, fatigue or alcohol: overwork, anxiety and too many alcoholic drinks have a negative effect on libido. Until recently, most cases of impotence were thought to be psychological But there is increasing evidence to show that this is not always the case. New oral medication offers widespread success.